Why jerks are successful with women 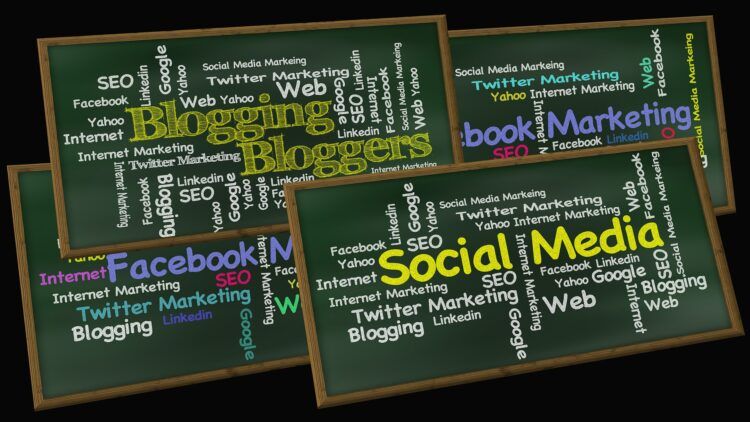 Maybe you can figure out that looks almost don”t even matter anymore when you see some of these guys getting women. Looks matter more from her “social persona”s perspective, but what really matters is how you interact with and relate with these woman.
You can let her know instantly that you are different from most guys, even if you don”t meet her socially accepted archetype or role model.
In fact, yes, many of the men that are successful with these women do not treat them “nice”. But what they are doing right is maintaining a male archetypal behavior by not letting her control the relationship frame. His “hard-ass” edge easily identifies with her hardcore social persona and it”s innate desire for natural taming.
She will often proud to see herself as a “bitch”, many women are like this and are freely enjoying their sexuality without remorse. They will go for the men who are just brutally honest about what they want; men who have boundaries and don”t make excuses or hide their real motives behind connivingly “nice” behavior.
A woman knows what you want to do when you just “approach” her, but if you can come from a pure natural standpoint and be indifferent, well, I”ll save that for another talk.
Some of the uglier guys you wouldn”t imagine would have success with beautiful women are, because they are learning techniques or have just figured that they only have to be their own self (which usually isn”t natural and is on the more emotionally and psychologically unstable side) in order to “get these women” into bed. Women respect honesty.
They are so sick of even good looking guys who “don”t get it” who come at them with everything in misalignment in the first place, “oozing” out creepiness and hidden agenda (of eventually getting her in the sack). She will often settle for a guy who is just brutally honest about it up front and is congruent with that, even if he is ugly. He will say things that will make wussies cringe who don”t understand that her psychology.
She will put a lot of her social persona”s expectations aside just to feel the feelings (and sexuality) that a “real man” can give her, which is what she”s been missing. Unfortunately these men bring their own drama and jerky behavior to her life (often worse than hers but because they are not founded on a solid traditional ground, they will keep running back to these men, whereas traditional women would run as far as you can see to get away from them because these men are a CLEAR sign of trouble. If these men are trouble, aren”t the women trouble by default?!
You do not have to take on the unhealthy characteristics of becoming a jerk…these “forced reality based” women often resent that they keep attracting jerks and know it isn”t right despite their bodies and emotions going back to him. He is still giving her a biological reality of strength, yes but not healthy and natural strength which you can bring her.
They want to be attracting, healthy, stable men like you by looking so damn fine, and that”s where you come in by being a man apart from the others who have completely disconnected with their natural ability to attract women (due to our social and cultural programming) and by not being an unhealthy jerk (finally! she will be delighted to find a “real man” who isn”t a jerk).
I have found that the stereotypical balding porn star males, while yes getting sex are only attracting a certain type of women, (which could almost be referred to as “blonde bimbos”). I personally am more interested in black-haired women, who are more demure, intelligent and sensual. Blonde “bimbo”s” (not all blondes are) are only a fraction of the women that are out there. I don”t want to label but that seems like such a niche. My father attracts a lot of women who he ends up calling “bimbo”s” and can”t see a pattern that he should change his choices.
When you get what I teach you, you will be able to naturally attract all types of women because you will be choosing who you would be interested in or not. Being an arrogant jerk IS unhealthy and you don”t have to be that in order to get real quality women.
You also finally do not have to be a seducer or “pick up artist” but can be the most successful as a “uberplayer” or pure natural. To get this power into your life, make sure you find out more about my “Men”s Guide to Women” ebook.

Working from Home – A Blessing or a Curse?

Target Your Resume to the Employer