What Should I Be When I Grow Up? 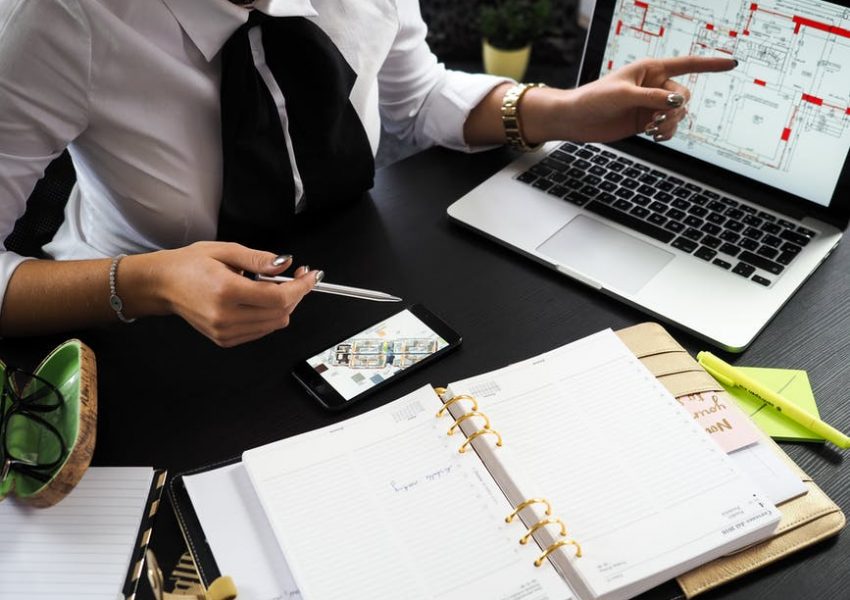 I don”t have a job.
Miserable place to be isn”t it? I don”t think you have the privilege to write about a subject this intense unless you have been there. I”m here to tell you: I”ve been there.
It”s humiliating, discouraging, frustrating, demoralizing, maddening, embarrassing, and on and on. Well, here”s the bottom line about losing your job: You were supposed to move on. It”s time to open yourself to new possibilities. They are everywhere. Unfortunately, none of us can move on until we go through the following stages:
Stage 1: Complete Shock. “I don”t know what I am going to do.”
Stage 2: Denial. “I can”t believe this is happening to me.” Why me?
Stage 3: Anger. “The nerve of them to do this to me.”
Stage 4: Depression. “It”s going to take forever to find another job.” “I don”t have that many marketable skills.”
Stage 5: Acceptance. Ok. Next chapter. It”s time to move on.
Now all of us who have been in this position vacillate from stage to stage. The lucky ones get to Stage 5 sooner than later and live happily ever after. However, if you are one of the normal “laid off” individuals who lost your job, you find it quite difficult not to be angry. You probably also will say things like, “I will never forgive him or her for doing this to me.”
My motto through life has always been “It”s not what happens to each of us that matters, it”s how we handle it.” Some of us stay down way too long while others skip right through the stages and never look back.
I know you are reading this and that someone is saying, “But you don”t know my circumstance!” No, and you don”t know mine. We could exchange war stories and even get pleasure from doing it, but I do know this: It doesn”t matter how it happened, where it happened or even why it happened; it”s so important to deal with the fact that it did happen and to know that you are supposed to be somewhere else to learn other valuable lessons.
For those of you who are still out of work while reading this, I would guess you are either angry right now or depressed. Understand that finding a job is a numbers game. The following is an excerpt from one of my books on interviewing, “Hire Me! Secrets of Job Interviewing.”
Interviewing is a numbers game, so know your numbers
Anyone making a career change needs to know the statistics of interviewing. (If we were gamblers, we”d call them odds and tell you that this book stacks them in your favor, but I prefer to look at it as keeping the chance-taking to a minimum.)
Understanding these “facts of interviewing” may release some of the pressure that goes along with the game, and who wouldn”t like less stress in their life?
First of all, what is a game? According to a popular dictionary, a game is “a competitive activity governed by specific rules or the total number of points required to win the game.” That definition makes it clear that interviewing is indeed a game. The rules are already established before you start, even though most people don”t know them.
Imagine playing any game and not knowing the rules! How could you possibly expect to win, or if you did, how would you even know?
If interviewing is a numbers game, then being aware of how many interviews, resumes, handshakes, buildings and companies you must encounter before you find the right job is an important rule in this game. The following numbers, based on a large metropolitan area, have been studied for several years. They do change depending on the time of year, economy, etc., so what you see are averages:
You have to send out 32 resumes to get 1 response
You have to send out 47 resumes to get 1 live interview
You have to go to 21 interviews before you get an offer
At our company, employers pay us to find the perfect match. We usually interview 85 people a week to send 20 to our client companies. Of the 20 candidates sent out, approximately eight will get a job offer.
These numbers could discourage you, but my hope is that they will help you better understand rejections. Most “no thank you”s” aren”t personal; you just have to do your numbers.
Just remember that the greater the numbers in your networking, the better your chances of having a “choice” when it”s time to make your career decision.
Good luck to us all who have been fired, laid off, downsized or right sized. There is a wonderful new career out there waiting to embrace you. Be grateful for the push in the right direction.
(Article reprinted by permission from Today”s Arizona Woman: Celebrating Success, December,2001, p. 16)

What Is Front Porch Attitude?

That One Thing That Guarantees Your Unlimited Motivation And Success

When Someone You Know Has To Deal With Depression, Anxiety And Fear

How To Spice Up Your Lecture Notes For Better Grades

Taking Care of Yourself