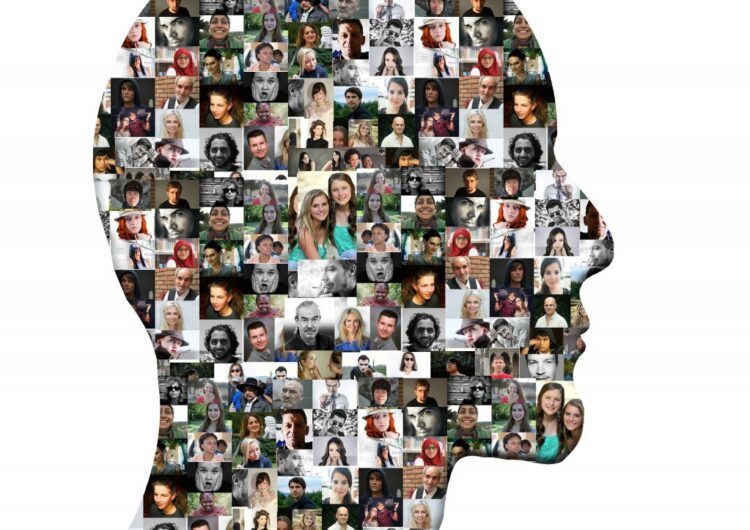 The Mental Demand is the potent force in achievement. The
attitude of the mind affects the expression of the face,
determines action, changes our physical condition and regulates
our lives.

I will not here attempt to explain the silent force that achieves
results. You want to develop your mental powers so you can effect
the thing sought, and that is what I want to teach you. There is
wonderful power and possibility in the concentrated Mental
Demand. This, like all other forces, is controlled by laws. It
can, like all other forces, be wonderfully increased by
consecutive, systematized effort.

The mental demand must be directed by every power of the mind and
every possible element should be used to make the demand
materialize. You can so intently desire a thing that you can
exclude all distracting thoughts. When you practice this
singleness of Psychic – Concentration until you attain the end sought, you
have developed a Will capable of accomplishing whatever you wish.

As long as you can only do the ordinary things you will be
counted in the mass of mediocrity. But just as quick as you
surpass others by even comparatively small measure, you are
classed as one of life”s successes. So, if you wish to emerge
into prominence, you must accomplish something more than the
ordinary man or woman. It is easy to do this if you will but
concentrate on what you desire, and put forth your best effort.
It is not the runner with the longest legs or the strongest
muscles that wins the race, but the one that can put forth the
greatest desire force. You can best understand this by thinking
of an engine. The engine starts up slowly, the engineer gradually
extending the throttle to the top notch. It is then keyed up to
its maximum speed. The same is true of two runners. They start
off together and gradually they increase their desire to go
faster. The one that has the greatest intensity of desire will
win. He may outdistance the other by only a fraction of an inch,
yet he gets the laurels.

The men that are looked upon as the world”s successes have not
always been men of great physical power, nor at the start did
they seem very well adapted to the conditions which encompassed
them. In the beginning they were not considered men of superior
genius, but they won their success by their resolution to achieve
results in their undertakings by permitting no set-back to
dishearten them; no difficulties to daunt them. Nothing could
turn them or influence them against their determination. They
never lost sight of their goal. In all of us there is this silent
force of wonderful power. If developed, it can overcome
conditions that would seem insurmountable. It is constantly
urging us on to greater achievement. The more we become
acquainted with it the better strategists we become, the more
courage we develop and the greater the desire within us for
self-expression in activity along many lines.

No one will ever be a failure if he becomes conscious of this
silent force within that controls his destiny. But without the
consciousness of this inner force, you will not have a clear
vision, and external conditions will not yield to the power of
your mind. It is the mental resolve that makes achievement
possible. Once this has been formed it should never be allowed to
cease to press its claim until its object is attained. To make
plans work out it will, at times, be necessary to use every power
of your mind. Patience, perseverance and all the indomitable
forces within one will have to be mustered and used with the
greatest effectiveness.

Perseverance is the first element of success. In order to
persevere you must be ceaseless in your application. It requires
you to concentrate your thoughts upon your undertaking and bring
every energy to bear upon keeping them focused upon it until you
have accomplished your aim. To quit short of this is to weaken
all future efforts.

The Mental Demand seems an unreal power because it is intangible;
but it is the mightiest power in the world. It is a power that is
free for you to use. No one can use it for you. The Mental Demand
is not a visionary one. It is a potent force, which you can use
freely without cost. When you are in doubt it will counsel you.
It will guide you when you are uncertain. When you are in fear it
will give you courage. It is the motive power which supplies the
energies necessary to the achievement of the purpose. You have a
large store house of possibilities. The Mental Demand makes
possibilities realities. It supplies everything necessary for the
accomplishment, It selects the tools and instructs how to use
them. It makes you understand the situation. Every time you make
a Mental Demand you strengthen the brain centers by drawing to
you external forces.

Few realize the power of a Mental Demand. It is possible to make
your demand so strong that you can impart what you have to say to
another without speaking to him. Have you ever, after planning to
discuss a certain matter with a friend, had the experience of
having him broach the subject before you had a chance to speak of
it? Have you ever, in a letter, made a suggestion to a friend
that he carried out before your letter reached him? Have you ever
wanted to speak to a person who, just then walked in or
telephoned. I have had many such responses to thought and you and
your friends have doubtless experienced them, too.

These two things are neither coincidences nor accidents, but are
the results of mental demand launched by strong Psychic – Concentration.

The person that never wants anything gets little. To demand
resolutely is the first step toward getting what you want.

The power of the Mental Demand seems absolute, the supply
illimitable. The mental demand projects itself and causes to
materialize the conditions and opportunities needed to accomplish
the purpose. Do not think I over estimate the value of the Mental
Demand. It brings the fuller life if used for only righteous
purposes. Once the Mental Demand is made, however, never let it
falter. If you do the current that connects you with your desire
is broken. Take all the necessary time to build a firm
foundation, so that there need not be even an element of doubt to
creep in. Just the moment you entertain “doubt” you lose some of
the demand force, and force once lost is hard to regain. So
whenever you make a mental demand hold steadfastly to it until
your need is supplied.

I want to repeat again that Power of Mental Demand is not a
visionary one. It is concentrated power only, and can be used by
you. It is not supernatural power, but requires a development of
the brain centers. The outcome is sure when it is given with a
strong resolute determination.

No person will advance to any great extent, until he recognizes
this force within him. If you have not become aware of it, you
have not made very much of a success of your life. It is this
“something” that distinguishes that “man” from other men. It is
this subtle power that develops strong personality.

If you want a great deal you must demand a great deal. Once you
make your demand, anticipate its fulfillment. It depends upon us.
We are rewarded according to our efforts. The Power of Mental
Demand can bring us what we want. We become what we determine to
be. We control our own destiny.

Get the right mental attitude, then in accordance with your
ability you can gain success.

And every man of AVERAGE ability, the ordinary man that you see
about you, can be really successful, independent, free of worry,
HIS OWN MASTER, if he can manage to do just two things.

First, remain forever dissatisfied with what he IS doing and with
what he HAS accomplished.

Second, develop in his mind a belief that the word impossible was
not intended or him. Build up in his mind the confidence that
enables the mind to use its power.

Many, especially the older men, will ask:

“How can I build up that self-confidence in my brain? How can I,
after months and years of discouragement, of dull plodding,
suddenly conceive and carry out a plan for doing something that
will mike life worth while and change the monotonous routine?

“How can a man get out of a rut after he has been in it for years
and has settled down to the slow jog-trot that leads to the
grave?”

The answer is the thing can be done, and millions have done it.

One of the names most honored among the great men of France is
that of Littre, who wrote and compiled the great French
dictionary–a monument of learning. He is the man whose place
among the forty immortals of France was taken by the great
Pasteur, when the latter was elected to the Academy.

Littre BEGAN the work that makes him famous when he was more than
sixty years old.

How Concentrated Psychic Thought Links All Humanity Together