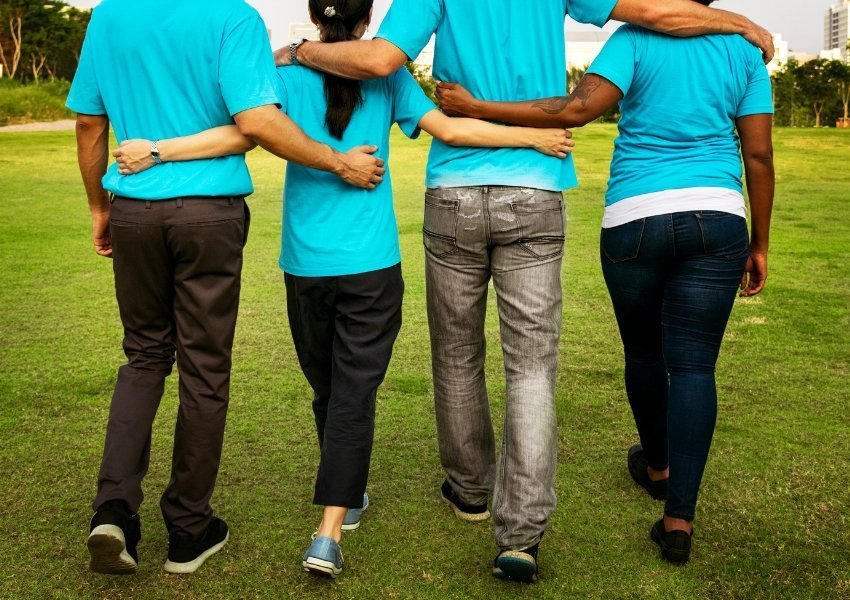 The battle at Gettysburg is one of the most notable events in U.S. History. It is a battle where more lives were taken than in any other battle in North America. In this small farming community in 1863, George Meades Union Army comprising of 90,000 troops met Robert Lees Confederate Army of 75,000. We can read volumes of literature and accounts of heroes, leaders, front-line soldiers and others directly and indirectly impacted by the event. Certainly there are incredible leadership coaching and other lessons from the lives of these men and women and the strategic events which became the critical turning point in the Civil War.
On the morning of the first day of the three day battle, Colonel Joshua L. Chamberlain was faced with a coaching and influence opportunity. As the sun was coming over the horizon, Joshua L. Chamberlain stood before a group of tired soldiers from the Second Maine Brigade. At that point, these men had been participating in heavy battle for weeks and were seeking mutiny. However, due to the number of casualties prior to Gettysburg, their service at this time was desperately needed. Chamberlain explained that he had been instructed to order these men to join the brigade or they would be shot. Yet, he calmly informed the troops that he did not plan to follow this instruction. He recognized their suffering, and then explained the necessity of their military service and the role they could play. Chamberlain eloquently proceeded to instill a renewed purpose in these men, helping them to remember why they were involved and had originally enlisted. He referred to their fellow soldiers who made the ultimate sacrifice. He sought their commitment to move forward with conviction. If we lose you, we lose the war, if you join us, I will be grateful. To conclude, he proposed a powerful idea: Join us, and if so, the situation (the mutiny) would not be revisited. If they chose not to join, he would seek fair treatment in their behalf. We are moving out he concluded, and gave them an opportunity to ponder and determine where their commitment would lie.
Shortly thereafter, as the brigade proceeded to Gettysburg Chamberlain wondered if the men would follow his leadership. As it turned out, one hundred and fourteen soldiers (who had originally planned to mutiny) followed this instrumental leader into battle. All but six men were awakened and made the commitment. The rest went on to make history in the crucial defense of Little Round Top at Gettysburg.
Effective leadership coaching and influence is not a fad. It is a proven technique that has stood the test of time. Although terminology and external environments may change, the concept is the same, people are a valuable resource and they can be influenced. Looking back at Chamberlains experience, six men did not make the commitment, and in some situations leadership coaching may not always work perfectly. However, as we face modern crucial battles and attempt to build strong organizations, making the effort to coach is always worth the investment. There are many other instances in history where great leaders utilized some kind of coaching or influence. As leaders today, we face similar challenges that require commitment and sacrifice that only comes from a solid partnership with people. It is as true today as it was back then that A leader can only achieve excellence through relationships with others.

Working from Home – A Blessing or a Curse?

Target Your Resume to the Employer

Why jerks are successful with women