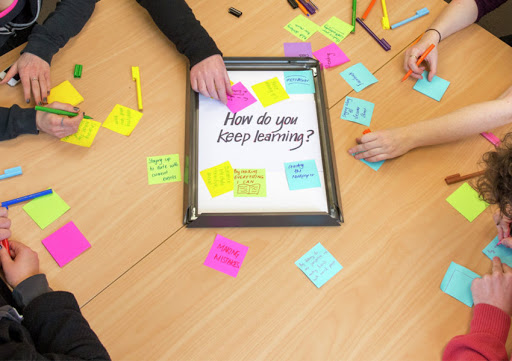 As a hypnotherapist I specialise in helping people to develop confidence and self esteem.

Perhaps surprisingly, the people who ask for my help are not shrinking violets and their reasons for wanting to develop enhanced self confidence are not wholly selfish. Consider a few examples. The names have been changed.

John works for a large corporate. Diligent, startlingly intelligent and very ambitious, he found that his ideas were consistently overlooked. This wasn’t enough of a catalyst to bring him to my door, however. He eventually grew frustrated, and then angry, that dominant individuals in his company were able to put their own ideas forward with ease. Worst of all, some of these ideas, he felt, were positively damaging, but he just couldn’t make his opposition count. All his intelligence counted for little in his testosterone-fuelled working environment. It had reached the point where he felt that he should resign and start again with a fresh company; he simply didn’t feel that he was adding any real value. A man of great integrity, John would rather leave than tacitly support such a wrong-headed and unintelligent approach to business.

John stayed. We worked together to identify his confidence profile, which was very unusual — represented by less than 1% of the population. Through work on his stage presence and physical presence, we were able to significantly improve John’s effectiveness in being taken seriously, to the extent where he has recently broken through into senior management.

Jenny came to me because she was lonely. A brief marriage hadn’t worked out, and she was finding serial dating to be a frustrating activity. Jenny had come to realise that she wasn’t moving out of her ‘comfort zone’, either socially or at work. She feared becoming enclosed, locked into a safe routine which wouldn’t threaten her, but wouldn’t take her life forward either.

Jenny’s confidence profile was almost the inverse of John’s. Where he had masses of peer independence, Jenny had almost none, which meant that she was hugely dependent on the good opinion of others. She needed lots of reassurance, and had very little faith in her own ability or judgement.

The approach with Jenny was to strengthen her peer independence — her ability to trust in her own judgement, independent of the views of others – and to build up her self esteem. She has now met somebody, changed her job and moved house — all in the space of a year!

What these case studies illustrate is the complex nature of self confidence. It isn’t like height or weight; you can’t read off a single value which describes a person. Confidence is complex and to develop, we need to understand our confidence profile. I have subsequently made my confidence profile questionnaire available through the Confidence Club website

This has enabled me to build up an even larger database of confidence profiles, and allows people from all over the world to identify their particular areas for improvement.

Jim Sullivan is a hypnotherapist specialising in confidence and self esteem development. He works with individual clients, with companies looking to de-stress their staff and through his Confidence Club website.

How to Transport Your Classic Car –

4 Tips To Saving A Bundle At Your Next Car Auction

Why You Must Stop Setting Goals