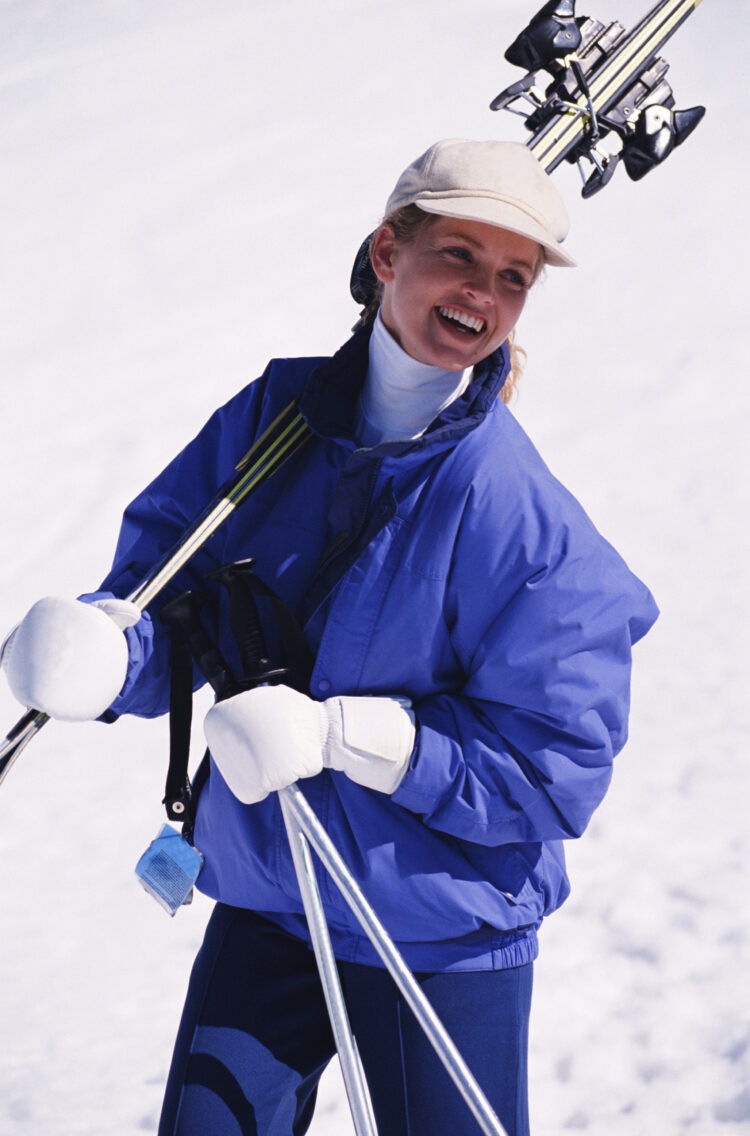 The beginning of waterski history started in 1922 by a man named Ralph Samuelson of Lake City Minnesota when he finally got up on his nine foot jump water skis. After he mastered their use he built a ramp and was known as the first water ski jumper. Always ready for new challenges with waterskis he then skied behind a flying boat!
It took years of trial and error from the 1920″s to just before World War II to develop skills, techniques and competitive rules. Right after the war the rules were made uniform, sanctioned and codified following the formation of the World Water Ski Union in 1946.
Before the 1950″s waterski history shows the sport of water skiing as pretty much practiced by people who lived on lakes. It was, for the most part, a weekend sport. After Labor Day equipment and boats were stored away until Spring or Summer.
Now, waterski history takes a jump to fifty years later and finds that water skiing is a year round activity. The manufacturers of waterski equipment are focusing on the specific needs of the sport. Their designers have given skiers better, more versatile equipment. New lighter materials for both skiers and boats make them fore flexible. To say nothing of the powerful engines that makes for great boat speed and maneuverability needed for water skiing.
With more leisure time many people, including whole families, are becoming avid followers of the sport of water skiing.

Apistogramma , dwarf Cichlids in the aquarium

Hunting Safety Tips Everyone Should Know