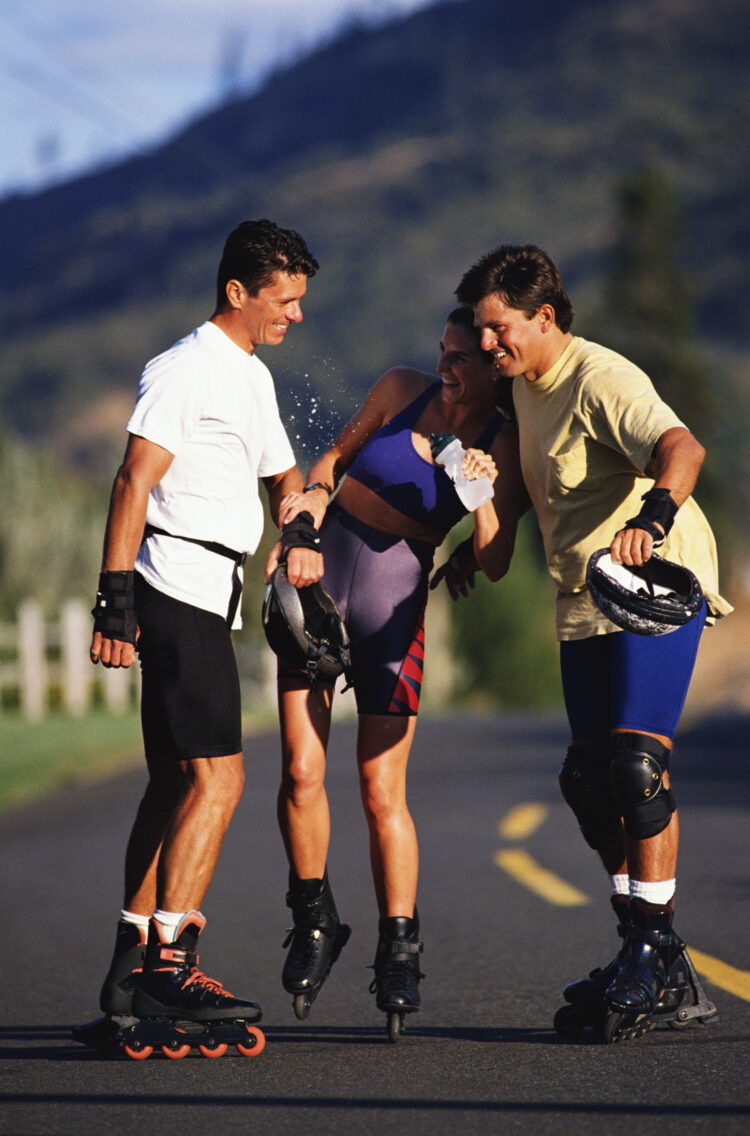 Sometimes I just have to shake my head… I was driving down the street when a spied a Burger King about a block away. It had one of those signs where they can promote a particular item or special, and this is what it had written on it:
“Ultimate Double Whopper: Eat Like a King!”
Right, I thought… more likely it should have read “Eat Like a Pig!”.
I came home and decided to look up the nutritional (Ha!) info on this kingly bit of food and here”s what I found:
Calories: 1,250
Carbs: 55 grams (26%)
Protein: 69 grams (33%)
Fat: 84 grams (40%)
Nice, huh? It”s the highest calorie item on their menu. We”re talking HALF the amount of calories the average man should be eating per day in ONE BURGER. Keep in mind that most people are going to order a side of fries with that, and the large size adds 500 calories to the tally for a total of 1,750 calories!
Keep in mind that while on my fat loss regime that”s what my target was for the entire day!
On a side note, I checked out Burger King”s “French Toast Kid”s Meal” as I was curious how many calories might be in that. I mean it”s for kids, right? So it shouldn”t be THAT high in calories…
Try 670 calories.
Do you know how many calories Burger King”s much-advertised “man-sized” Enormous Omelet Sandwich contains?
740 calories.
So here we have the difference between an item meant for a child and a big, hungry man standing at only 70 calories.
That”s just bloody wrong, folks and it makes me angry. It should make you angry too.