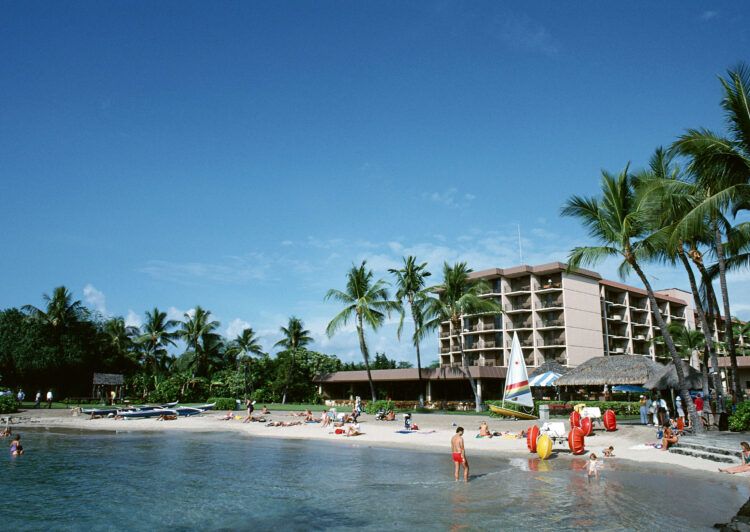 The sport of air soft has been all the rage the last few years, and its growth shows no signs of slowing any time soon. But dont let the name of the sport fool you. An air soft gun shoots BBs at speeds that can easily cause serious injury. If youre looking to learn about air soft, or youre an experienced player looking for a review, this article covers the basics of the equipment and safety protocol.
The popularity of the sport likely stems from how realistic the guns and scenarios are. Almost all air soft guns are modeled after a real gun model (known as real steel modeling even the reloading mechanism and weight. Players typically wear camouflage and work together as teams to win the game. Like paintball, when someone gets hit they are out of the game, either until a new game starts or until a predetermined amount of time has passed.
Air Soft Guns and Equipment
There are three main types of systems that an air soft gun may use to shoot a BB. Electric powered guns, or AEGs (automatic electric guns use a battery pack to power the shooting mechanism in the gun. These guns are by far the most popular and, given their typically higher quality, the most expensive of the three types. One advantage of AEGs is that spare batteries are smaller and lighter than spare gas canisters, so carrying backup power in the field is easier.
Gas powered guns operate on a similar system to that of most paintball guns. A gas canister, either attached to the gun via a hose or physically attached to the gun, pressurizes gas that is released to propel the BB out of the barrel of the air soft gun. One neat feature that is becoming more popular with gas-powered guns is call blowback. Right after the gun shoots the BB, a small amount of gas is used to power the reload mechanism. While this uses more gas, it greatly increases the speed at which one can fire in succession.
Spring-loaded guns are perhaps the least popular, simply because they do not feature semi- or fully-automatic capabilities. The spring must be recocked every time after firing, obviously decreasing the rapid succession firing capabilities of a player.
Air Soft Safety
Safety should be the primary concern of anyone using an air soft gun in any situation. Six millimeter BBs traveling at hundreds of feet per second will hurt when they hit you – they can cause more serious damage if they hit unexposed skin or the eyes. Needless to say, ALWAYS wear eye protection (preferably whole face masks) when playing air soft or when you are near air soft guns. Covering unexposed skin, including your hands, neck, and head, will also help reduce the risk of injury.
Even though you play air soft, air soft guns are not toys. The same precautions taken with real steel should be followed with air soft guns as well. While this is not a comprehensive list, following the safety guidelines below will help you stay safe.
 First and foremost, always treat the gun as if it were loaded. Given the BBs small size, it is markedly harder to tell if an air soft gun is loaded than it is to determine if a real gun, which uses bigger ammunition, is loaded.
 Use the guns safety when you are not actively using it. After removing the safety, you should keep your finger out of the trigger guard until right before you are ready to shoot. This will help minimize friendly fire incidents and keep everyone safer.
 Never point the air soft gun at something youre not going to shoot. This goes for when the gun is loaded or not.
 Never store your air soft gun loaded. Double and triple check to make sure the gun is completely unloaded before storing it, and always store ammunition separate from the gun.
A final note on safety: one disadvantage to the air soft guns looking like a real gun is that law enforcement officers and others usually cannot tell the difference between the two. There have been several incidents where an air soft gun was mistaken for a real gun, and terrible things have happened because of the mistake. Only use your air soft gun in controlled environments, and if it is possible that someone may see you and confuse your gun for a real one, the best thing to do is to contact the local law enforcement agency and tell them what you are doing.
Air soft can be fun, exciting, and intense. Given the nature of the sport, it is also dangerous, and no matter how careful you are, injury may be sustained. However, following the guidelines outlined in user manuals and this article, the likelihood of your getting hurt can be greatly reduced.