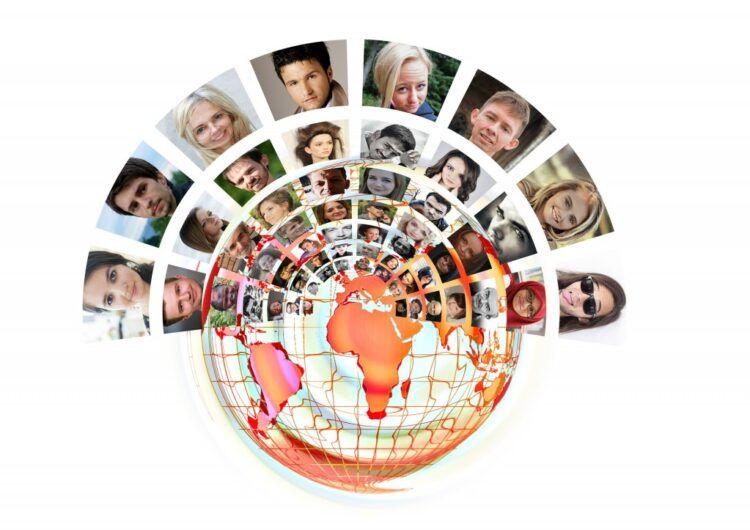 Roman, Inc. is a giftware and decorative accessories distribution company most famous for its Seraphim Classics Collection of angels, as well as for its Fontanini Heirloom Nativities line of religious figurines. Begun in 1963 with $500 and a station wagon full of giftware, Roman now stands as one of the largest privately owned companies in the giftware and decorative accessories industry. Roman seraphim angels have garnered sixteen of the most coveted collectibles awards by Collectors Edition, the National Association of Limited Edition Dealers, and a host of other trade organizations. Even though Romans Seraphim Classics Collection is a relative newcomer to the world of porcelain figurines, it is today seen as the standard in excellence.
Seraphim Classics
The Seraphim Classics Collection is the most popular line in the history of angel figurines. They are considered the best and most beautiful representations of angels. They were first introduced in 1994, and in 1995 the first limited editions appeared. Since then, the Seraphim Classics Collection has garnered all of the most coveted awards in the collectibles industry for their unparalleled craftsmanship.
Master Sculptor Gaylord Ho designs all Seraphim Classics angels, sculpts them in clay, and creates the first molds, from which all of the figurines for that model will be reproduced. A handpicked army of highly trained artisans work together to reproduce the angel from the mold. Gaylord Ho oversees the entire reproduction process. Gaylord Ho, ensuring nearly perfect consistency, personally inspects each and every Seraphim Classics angel that comes off the line.
In addition to the joy of owning a figurine of high intrinsic and monetary value, collectors like knowing that their purchase is going towards a worthy cause. Each year, Roman donates tens of thousands of dollars to such charitable organizations as The Sunshine Foundation, the American Cancer Society, and the American Diabetes Association.