A Guide to Antique Sewing Machines – 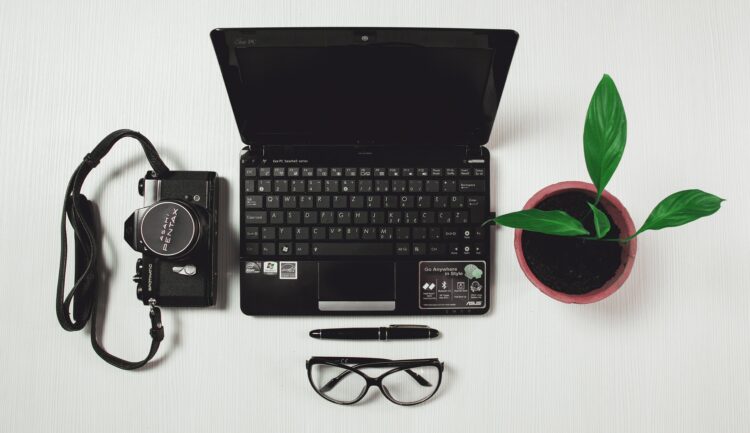 Sewing machines have been mass-produced worldwide for more than two-hundred years. Early models featured unique designs to add beauty and appeal to buyers. The wide variety of styles and manufacturers make antique sewing machines a favorite collectible. Because of the quality workmanship and heavy materials of the early machines many of the antique sewing machines are still working models.
The antique sewing machines will typically be made of cast iron and feature the patent information in a visible location. The machines may have a hand crank or a treadle, which was a flat pedal for both feet to provide the motion for the sewing mechanism. The treadle machines would be mounted onto their own table or cabinet, while many other machines would be in a carrying case and the machine would be placed on the kitchen table.
Miniature, antique sewing machines are some of the most desirable, as they are smaller working models that served as salesmens samples, used while traveling or for mending. These small machines doubled as children”s sewing machines specifically for use by young girls, since they were expected to learn how to sew. Machines that were intended to be marketed as a child”s machine were often painted in a different color or have floral motifs painted onto the body of the machine.
Over the past two centuries many sewing machine companies were successful for a time before closing operations, making for the wide variety of machines to be found. Many companies were not able to survive having their manufacturing facilities converted for wartime use, but also lost to post-war Japan”s ability to produce cheap products.
Singer is the first sewing machine company and continues to have antique sewing machines that are the most recognizable and most popular with collectors. The Singer Featherweight model #221, referred to as the Perfect Portable, continues to be a favorite of quilters.