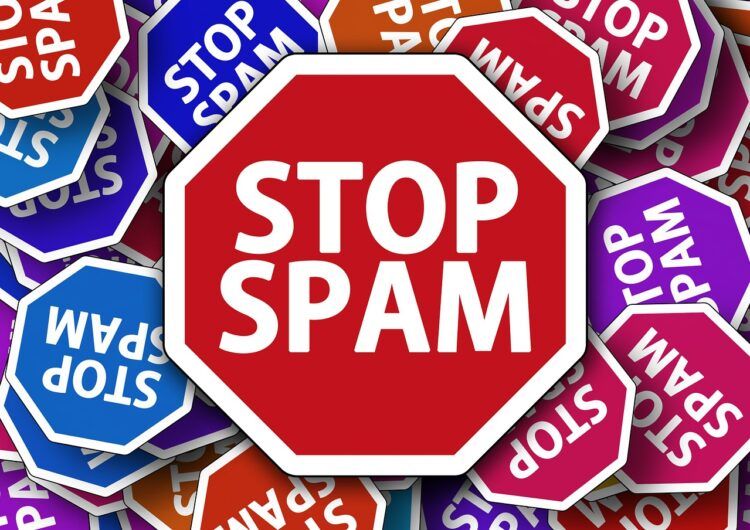 Mark Meshulam
It”s hard to be impressed anymore. But when I learned of the phenomenal achievements of Tim Berners-Lee, I became not only impressed, but awestruck.
Tim Berners-Lee is credited with inventing the World Wide Web. And what did you do today?
The World Wide Web is the portion of the internet which is basically involved with websites, as opposed to other internet usages such as email or FTP.
Fifteen years ago, there was no web and only a very rudimentary internet. No Travelocity. No iTunes. No Ebay, Amazon or American Singles. No Mapquest. No Google, Yahoo or AOL.
But then came Tim Berners-Lee.
In 1989, at the European Particle Physics Laboratory where he worked, he proposed that “a global hypertext space be created in which any network-accessible information could be refered to by a single “Universal Document Identifier”.”
A year later, he developed the of the language of the web, HTML (Hypertext Markup Language along with the rules by which information flows across the internet, HTTP (Hypertext Transfer Protocol and the web addressing method, URL (Uniform Resource Locator).
In order to demonstrate this new technology, he was also involved with the development of two other essential firsts: a web server – the computer which hosts web content, and a browser, the software which enables users to access web content.
In a classic example of technology enabling its own replication, some of the first content posted on the first web server was the specifications for HTML, HTTP, and URL. This allowed academics, and later business people across the world to set up their own web servers and connect to the web.
Soon, in 1994, he organized theWorld Wide Web Consortium at MIT, and also in France and Japan to promote ongoing development and uniform implementation of new protocols. Reality check: that was only 11 years ago!
Now a few quotes from Mr. Berners-Lee to demonstrate the largeness of his thinking:
“The dream behind the Web is of a common information space in which we communicate by sharing information. Its universality is essential: the fact that a hypertext link can point to anything, be it personal, local or global, be it draft or highly polished.”
There is a “great need for information about information, to help us categorize, sort, pay for, own information…”
“There was a second part of the dream, too, dependent on the Web being so generally used that it became a realistic mirror (or in fact the primary embodiment) of the ways in which we work and play and socialize. That was that once the state of our interactions was on line, we could then use computers to help us analyse it, make sense of what we are doing, where we individually fit in, and how we can better work together.”
These words point to a vision of a global interconnectedness which could actually help us understand ourselves better, at many different levels, and assist us in realizing our optimum placement within the global community.
Berners-Lee does not stop at that utopian vision, he goes on to map out where we need to go next:
“…very few people in practice have access to intuitive hypertext creation tools.”
A next step, therefore, would be to develop and disseminate the tools to create web content, so that the mass of web visitors become not just surfers, viewers, searchers and downloaders. They become creators, too.
Now, in 2005, it is estimated that over 700 million people, or over 10% of the world population have internet access. From 1994 until present the web has grown an average of 275% each year. All of this and much, much more has stampeded into and created our future as a direct result of the work of Tim Berners-Lee.
As I said, I am awestruck.
Quotes from Mr. Berners-Lee were taken from his website, which I highly recommend: http://www.w3.org/People/Berners-Lee/Overview.html

You’re sick and you MUST work!

Creating A Blog To Promote An Existing Business