Some Thoughts On Selecting Your Work At Home Business Opportunity 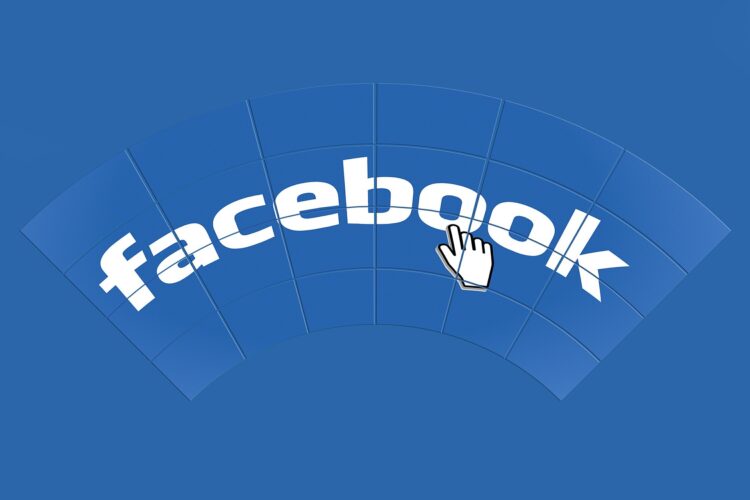 I started looking for viable work at home opportunities back in
2001. It was a time consuming process, but in retrospect, I give
myself a pat on the back every month when I cash the check from
my home based business. The purpose of this article is to
perhaps help others make their selection with a little less time
and effort than I had to expend.
Having spent many years running traditional “bricks and mortar”
type businesses, I didn”t buy for one second the numerous heavily
hyped, or worse yet, scam operations that touted the instant and
fantastic riches that could be achieved (often with little or no
effort required). While doing my research as to which business
I would eventually pursue, this type of claim became an instant
trigger for me to move on to check out some other “opportunity”.
I mean, give me a break, if those claims were close to being
true, why would they share their “secret” with anyone else?
They would just execute their “magic system” and in short order
would have made all the money that exists in the world…yeah,
right!
In the course of my investigations, a few other natural filters
surfaced to help me narrow down the realistic and legitimate
opportunities from among the far too numerous unfounded offers.
Early on, I determined that the “get in on the ground floor”
offers were essentially smoke. After all, if I wanted to take
a chance on the lottery, I would have purchased a ticket.
Because of my business management experience, it soon became
clear to me that three of the primary factors that would
influence my choice would be:
*successful longevity (how long has this particular company
been successfully doing business?)
*reasonable income expectations touted by the top management
of the company offering the opportunity.
*support systems and training resources available to help the
participants succeed.
One thing that really struck home with me was a statement made
by the founder of the company that I eventually selected for
my home based business. It went something like the following:
“Hardly a day goes by that I dont hear from an affiliate
questioning why he or she is not seeing a big check yet. More
times than not, the person asking hasnt even been involved
for more than 90 days and is only barely beginning to even
understand how the whole system works. And frankly, even if
the number was six months, its still much too early to be
expecting a significant income stream to have developed.
I always say that if youre not willing to give a business at
least a year, dont even bother getting involved. You need to
understand that it takes time to get to know all the nuances of
the compensation plan. It takes time to determine which products
you want to lead with. It takes time to develop a game plan. It
takes time to figure out what marketing activities deliver the
biggest bang for the buck. Anything worthwhile takes sustained
effort. If youre not thinking long term, youve set yourself up
for failure.”
To sum it up, the selection process should focus on reality
(there is no “magic” in home based businesses) and reject any
so-called “opportunities” that seem too good to be true.