How “Fake Cocaine” Can Send Your Sales Over The Top! 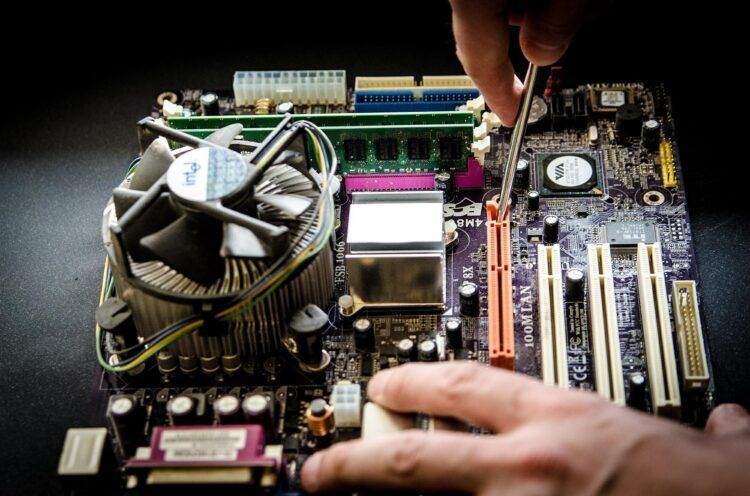 Learning DXInOne and the E-Currency Exchange Business for Free

Competition is Good, Copying is Bad

How to Choose the Right Site Builder for Your Internet Business