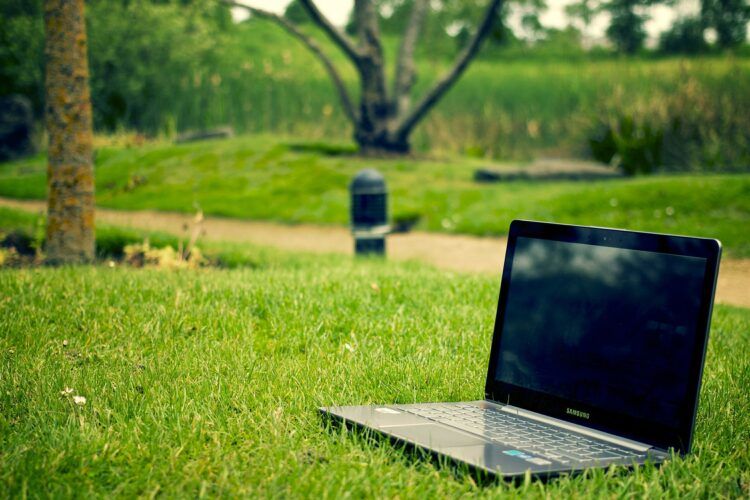 Silver is a metallic chemical element, known from the earliest times. According to legends, Gold was considered to be the skin of the ancient Egyptian gods, but their bones were thought to be of silver. Ancient Egyptians were able to obtain gold and even electrum, but it is believed that silver was not known to them for a long time. Electrum is a gold-silver alloy which occurred naturally. It had silver contents somewhat higher than twenty percent and its color was pale amber. It was worked and used similarly to gold.
When silver was finally introduced into Egypt, it probably was more valuable than gold for it was rarer and more expensive. During the Old Kingdom, items of silver were listed above those of any other known metal. By the Middle Kingdom, silver may probably have been considered less valuable than gold. By this time, there was perhaps a much better supply of the metal. By the 18th dynasty silver and copper had been established as a mostly abstract means of exchange, with silver being worth half its weight in gold and 100 times its weight in copper. Starting the New Kingdom onwards, there was a readily available supply of silver. It was used in making beautiful jewelry and artifacts. Beaten into sheets, silver was also used to plate copper and other materials, especially mirror surfaces.
the tools smiths employed to shape and decorate these ornaments are few and surprisingly simplebasically a hammer and anvil, along with assorted pliers, mallets, scribers, and files; however, the techniques they used are varied and sophisticatedhammering and casting, fusing and soldering, embossing and repouss?, wire- and chain-making, filigree and granulation.
Combining these techniques, Middle Eastern jewelry makers developed an extensive repertoire of distinctive, recurring design elements.
Silver jewelry once had many functions for the women who wore it. In the face of hardship and insecurity, jewelry provided a woman a reserve of wealth and power. In a region that gave rise to three great faiths, religious symbols and inscriptions engraved on silver, pendants gave women comfort and solace. Amuletic jewelry warded off evil and protected a woman from misfortune.
Nowadays, some people consider silver as a kind of emperor of the antique world, serenely shining in confidence over such things as clocks, porcelain, pictures and even furniture.