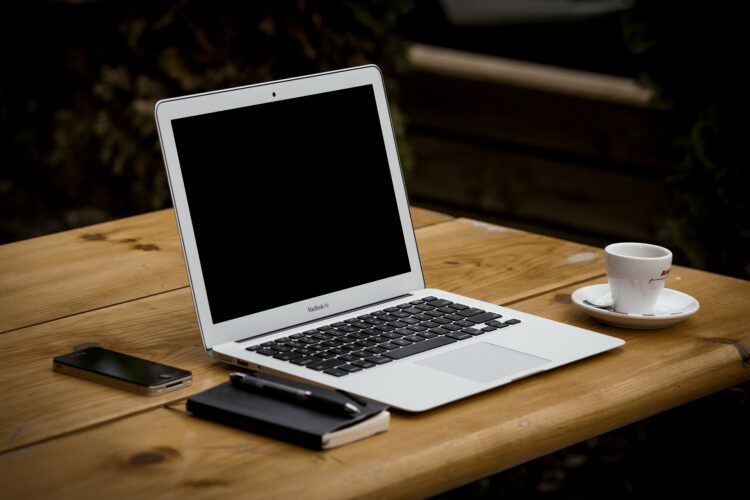 It”s surely happened to you, too: You call someone back from a telephone message, not sure who they are or what they want, and what the receptionist recites upon answering comes off as a complete blur. It doesn”t even separate into words.
In many cases this has nothing to do with the diction of the receptionist. Out of context, the company name simply makes no sense to the ear.
Years ago I had an extreme version of this experience when a gardening columnist I was interviewing said something interesting about “squash vine borers.” Listening, I could not form words out of those sounds. I had to ask her to repeat the phrase three times. I still wasn”t sure I”d gotten it right and emailed her to check, only to learn that what I”d finally heard as “bores” should have been “borers.”
Two names submitted in our first Named At Last naming contest, for a web design/search engine optimization company, exemplify this problem. Each contains the kernel of an appealing visual image, but out loud they don”t work:
Ducks Tech Web
Agile Impala
In the first name, the consonants smudge into one another, and in the second example, the vowels blend together when they shouldn”t. Corral a colleague who hasn”t read this newsletter, and test this by saying each name naturally, without exaggerating the space between the words. Ask them to spell what you just said. Most of the time, the colleague will look stunned, unable to echo the sounds, much less spell words.
Use “the receptionist test” on any name you”re considering for a company or product. Even if you primarily sell through the written word, there will be times when you need to call a business partner and have the name create understanding rather than confusion.