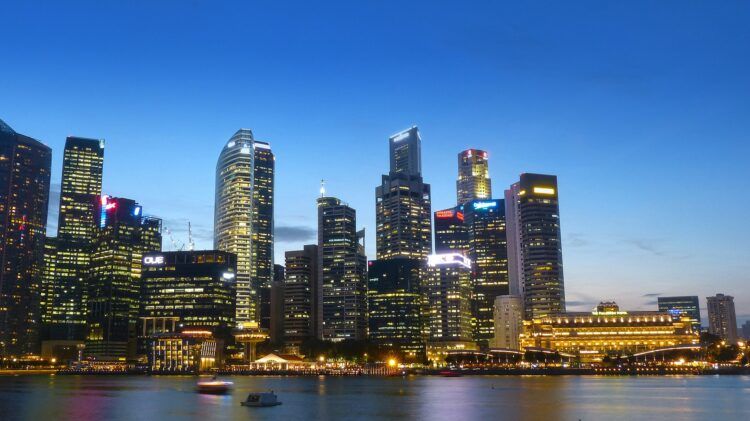 I am sure you are familiar with the phrase, I could sell ice cubes to an Eskimo. First, allow me to personally congratulate anyone out there who has sold ice cubes to an Eskimo, for I believe this to be quite a difficult task to accomplish.
You would have to be one heck of a sales person to accomplish this, but why would anyone waste their time selling somebody something they didnt need?
First of all, imagine how long it must have taken to pull off a sale like that, I doubt the Eskimo jumped at the chance, it must have taken a lot of persuasion on the part of the sales person.
Second of all, the Eskimo doesnt need ice cubes, so why would anyone waste their time selling them to an Eskimo.
Okay, enough about the selling of ice cubes, I think you get the point.
This brings us to the title of the article Needs-based Selling. Sell your customer only the things that they need, you will find it to be a much easier sale, and you wont spend a whole lot of your time selling it.
If somebody told me that they sold a heater to an Eskimo, I would be very impressed, because this person chose their target market wisely, and then sold his customer something that they need and can use.
If I were an ice cube salesman, my target market would be supermarkets, convenience stores, and liquor stores, because they buy bags of ice in bulk to distribute amongst their paying customers. Why on earth would I waste my time selling my ice cubes to Eskimos?
Needs-based Selling is selling people the things that they need and can make their lives more convenient. Get to know your customer before you start selling them your products, get to know as much as you about them.
In my early twenties I was in the market for a new car. When I went to the dealership, the salesman asked me a few probing questions, such as, how old I was, If I lived in the area, and wether or not I was married. After gathering this information, he started taking me in the direction of the jeeps and sports cars. Because he found out almost immediately that I was young and single, he did not walk in the direction of the mini vans.
The next time you have a customer in front of you, take a little bit of time to get to know them and their needs. Once you have accomplished this, offer your customer the products you believe they will need and can use. If they need it, they most likely will buy it.