What is Magic the Gathering? 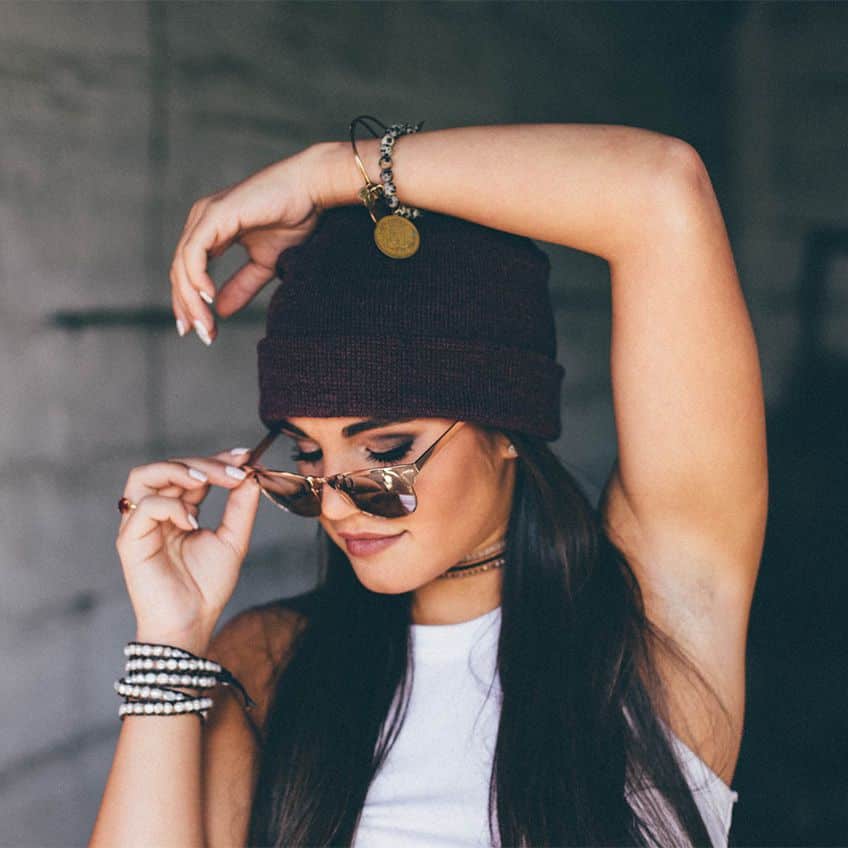 What is Magic the Gathering?
Magic the Gathering is a collectable trading card game. It is also a strategy card game where two or more players play the role of a powerful wizard. Your deck represents all the weapons in your arsenal. Including creatures to fight your battles and spells that you can cast for attack or defense. Each player designs and builds a deck to reflect their unique style of playing. There are millions of strategies, possibilities and ways to play Magic the Gathering.
Magic the Gathering players battle each other by using their own deck. A deck is a collection of cards used in a game. In Magic the Gathering you can only have 4 of any one card in your deck other than basic land cards (although there are a few exceptions to this rule such as Relentless Rats)
Because there are thousands of cards and possible combinations every player can use their own strategy and combination of cards in their deck. A deck is a collection of 60 cards a player can use at tournaments. This 60-card minimum is often used in most casual games. Every card has a cost that needs to be paid in order to play the card. This cost is called mana. Mana comes from land cards or other cards that also produce mana such as Gilded Lotus.
Magic the Gathering is a turn-based game. Every player starts with 20 life, and 7 cards and may take 1 card during each turn. After that their active phase comes where they can play a single land, and use the mana it represents to cast their spells or creatures. Once a player has creatures in play, he or she has an attack phase. During this attack phase a player can attack with the creatures they control and if their opponents spells or creatures do not block them, they attack the player itself. That player might lose life equal to the power of the creature. Once a player has no cards left in his deck, or has lost all his 20 lives, he or she loses the game. (Unless they control a card that states otherwise.
The best way to start playing is to buy a Core Game, which is a two-player game box that contains everything you need to get started. Once you have mastered the basics of the game, you can start buying booster packs and trade the cards you don”t need, and start to build decks that reflect your own style of playing.

The Best Acne Cures  What Will Clear My Skin For Good?

Bring Out The Wizard In Kids With A Harry Potter Quiz