WHAT IS THERE TO KNOW ABOUT ELECTROTHERAPHY? 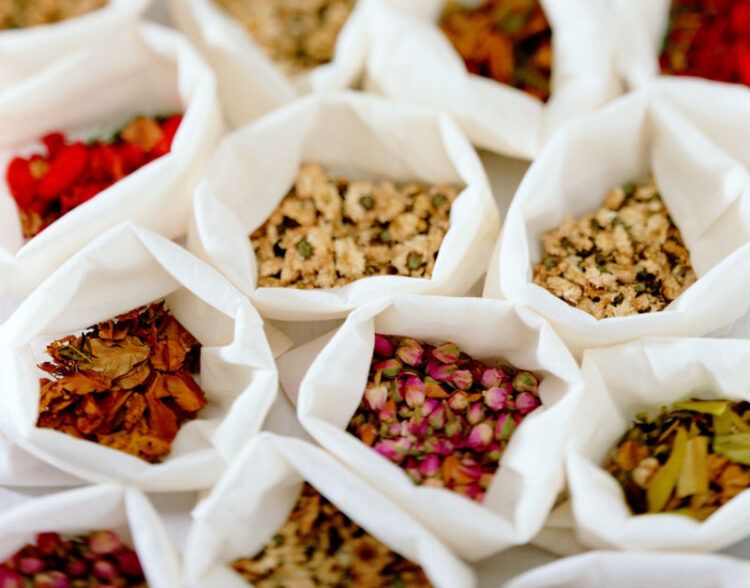 For decades, electricity has been used to treat various pains in fact some of the early proponents of this kind of pain treating method are called charlatans moreover there have been some current studies that further shows additional proofs that electricity can both reduce significantly acute as well as chronic pain. However, the precise methods in using electrical stimulation as well as its benefits are yet to be proven. One theory of regarding electricity pain treatment is that the electrical stimulation directly blocks the transmission of pain signals along the nerves which results in the reduction of pain felt. Aside from that, electrical stimulation is also believed to be capable of promoting the release of endorphins which are the natural painkillers produced by the body.
There are various electrical stimulation devices available which produce different frequencies, waveforms and effects. These devices are as follows: transcutaneos electrical nerve stimulation (TENS the interferential current (IFC) and the galvanic stimulation (GS). These three devices are in some way similar take for example all the three devices provides electrical stimulation to the nerves as well as the muscles through the adhesive pads placed on the skin. Aside from that, these three devices are battery operated however some similar units may have adapter that allows powering from any outlet.
Furthermore, there have been very rare cases of recorded side effects and some of which are mainly allergic skin irritation that are usually cause by the adhesive pads and also there are some brief pain due to the application of electrical charge. In addition, electrotherapy is not advisable especially for those individuals with peacemaker since the placing of adhesive pad over the heart or over the peacemaker may likely result to a cardiac arrhythmia. And it is not also advised to place the adhesive pad over the throat for it will result to a low blood pressure and placing the pad over a pregnant woman is definitely a no-no since it can significantly damage the fetus. Moreover, electrotherapy must not also be applied over malignancies as well as infected areas of the body. Electrotherapy just like any method or kind of treatment is not without flaws that is why it is of great importance to know what medical or physical conditions are not in tuned with electrotherapy in order to prevent additional risk or even death.
And also the various electrotherapy devices functions in different ways depending on the type of problem or disease they are going to be applied. And also it should be noted that some electrotherapy devices are great in treating pain while others are best when used in treating fluid movement.