Smoking Statistics: What You Need To Know 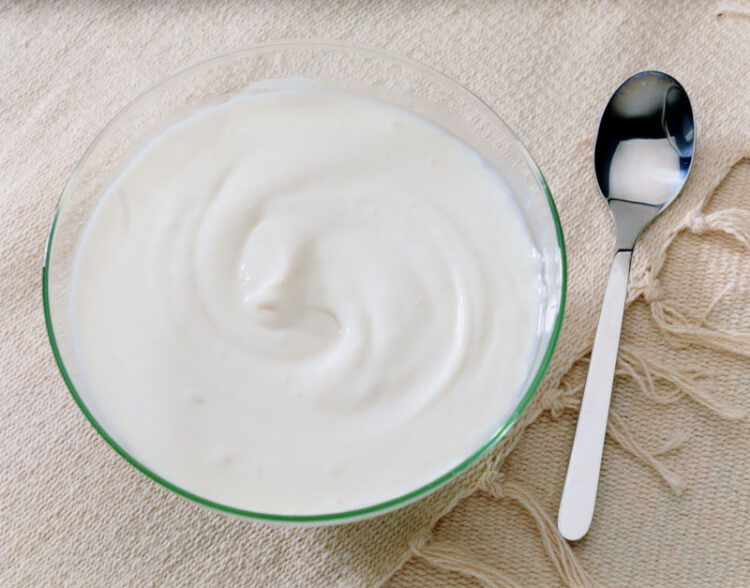 Most of us know that smoking is indeed a habit that can have many serious implications on our health but there is a tendency to view the problem lightly. Its important that every smoker be aware of the facts concerning smoking and so I have included certain facts and figures that I hope will serve as eye openers.
I dont know how it is with you, but as far as I am concerned as soon as I have to look at statistics, my eyes get bleary and something just turns off in my head. But for your own good I implore you to take a good look at the smoking stats given below, remember, it could save your life.
The World Health Organization has been studying smoking trends and statistical patterns across the globe and has come up with the following statistics:
A good deal of variation exists from one part of the world to another. Many more women smoke in Eastern Europe than in East Asia and the Pacific Region. Eastern Europe itself has a particularly high rate of smoking, with up to 59 percent of adult males smoking.
As with other substances of abuse, such as alcohol and cocaine, the global frequency of tobacco use varies by social class, historical era, and culture. Historically, smoking had been a pastime of the rich. This trend has changed dramatically in recent decades. It appears that economically advantaged men in wealthier countries have been smoking less. The more years of education you”ve had, the less likely you are to be a smoker.
Most smokers begin early in life, before they are 25 years old. According to World Health Organization studies, the majority of smokers in affluent countries begin in their teens. A decline in the age of starting smoking has been observed worldwide.
As a wannabe quitter, you”re in excellent company. People all over the world are trying to quit and stay away from cigarettes. There appears to be a correlation between a country”s standard of living, level of education, and income and the number of people who have quit smoking. The more and better-informed people are, the more likely they are to quit smoking.
Current estimates are that over 1 billion people in the world smoke. (In other words, approximately one in three adults on the planet smokes.) The majority of these smokers reside in countries on the low end to the middle of the socioeconomic spectrum. Of this majority, about 80 percent live in low- and middle-income countries. The total number of smokers worldwide is expected to keep increasing. But are things in the USA any better? Not really, as you can see for yourself in the figures of National Health Interview Survey (NHIS Centers for Disease Control and Prevention, National Center for Health Statistics
In the United States, an estimated 25.6 million men (25.2 percent) and 22.6 million women (20.7 percent) are smokers. These people are at higher risk of heart attack and stroke. The latest estimates for persons age 18 and older show..
Among whites, 25.1 percent of men and 21.7 percent of women smoke Among American Indians/Alaska Natives (only 32.0 percent of men and 36.9 percent of women smoke Among black or African Americans, 27.6 percent of men and 18.0 percent of women smoke Among Hispanics/Latinos, 23.2 percent of men and 12.5 percent of women smoke Among Asians (only 21.3 percent of men and 6.9 percent of women smoke
Studies show that smoking prevalence is higher among those with 9-11 years of education (35.4 percent) compared with those with more than 16 years of education (11.6 percent). It”s highest among persons living below the poverty level (33.3 percent).
And These Figures Spell Death…
One out of every five deaths is caused by tobacco
An average of 400,000 Americans die each year from tobacco
Tobacco to blame for many serious pulmonary and cardiovascular diseases
Tobacco and nicotine are some of the most potent carcinogens and are to blame for a majority of all cancers of the lung, trachea, bronchus, larynx, and esophagus
Tobacco use also produces cancers in the pancreas, kidney, bladder, and cervix
Impotency is sometimes to blame from addiction to nicotine because of its ability to reduce blood flow
Smoking is an important risk factor for respiratory illnesses, causing 85,000 deaths per year from pulmonary diseases such as chronic obstructive pulmonary disease and pneumonia
Children and adolescents who are active smokers will have increasingly severe respiratory illness, as they grow older
Smoking during pregnancy causes about 5-6 f prenatal deaths, 17-26 f low-birth-weight births, and 7-10 f pre-term deliveries, and it increases the risk of miscarriage and fetal growth retardation
Cigarettes are responsible for about 25 f deaths from residential fires, causing nearly 1,000 fire-related deaths and 3,300 injuries each year.