Overall Risk of Cancer Cut By 37%… 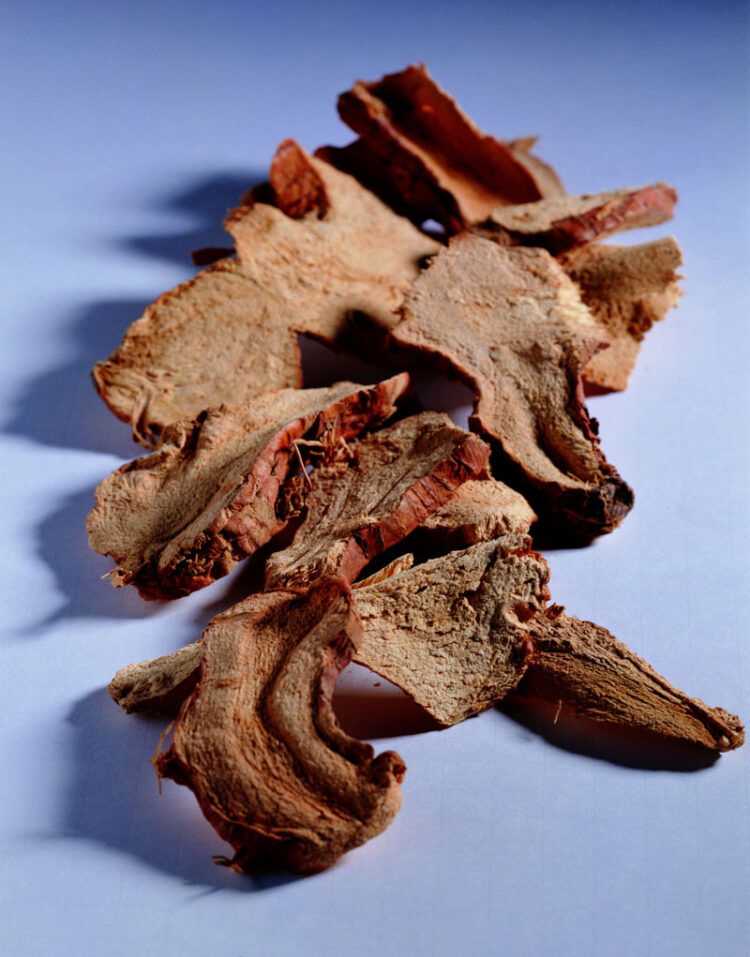 What do you think about this?
* Overall cancer risk reduced by 37%
* Overall reduction in cancer mortality
rates by 50%
* 30% reduction of colorectal cancer.
Sounds like the sort of claims someone standing on a soapbox trying to sell snake oil would make… but SURPRISE… these statements are coming from the mainstream… and the results are from simple natural multi-vitamins NOT pharmaceutical drugs!
But that is not all! It is now being said that if everyone over 65 took a multi every day that the US taxpayer would save $1.6 billion over 5 years in Medicare costs due to a reduced incidence of coronary artery disease and other diseases triggered
by weak immune systems.
These figures do NOT factor in the financial savings brought about by the reduction of colorectal cancer,
diabetes, prostate cancer and a whole host of other ailments that can likely be avoided through proper nutritional supplementation. If these were factored
in then the savings would be MUCH greater.

OK… who is saying these things?
Earlier this month there was a conference in Washington DC entitled “Multivitamins and Public Health: Exploring the Evidence.”
Presented at this conference were the results of a study just completed by the Lewin Group (a health care consulting firm). It was funded by Wyeth Consumer
Healthcare which is part of Wyeth Pharmaceutical Group. This is what the researchers did:
They analyzed more than 125 clinical studies plus scientific literature to determine whether or not multivitamins gave any health benefits and if so, whether these benefits translated into savings in
healthcare bills for people 65 years of age or older.
The director of the Lewin Group, Allen Dobson, PhD put the study results into perspective when he said, “finding any cost savings for preventative measures
is unusual and finding cost savings of
this magnitude ($1.6B) is very rare.”
It is a refreshing turn around for someone associated with “mainstream” medicine to actually concede that preventive measures actually do work. As you have
probably noticed over the last couple of years there have been many misleading statements from spokespeople in the “mainstream” medical field doing their best to discourage people from the use of natural preventive remedies.

The positive “mainstream” comment doesn”t end with this study! During the same week that the conference in Washington was held the results of another study was published in the American Journal of Epidermiology
which is a “mainstream” publication. This was a study carried out by Harvard during the last twenty years.
The results will no doubt annoy many opponents of natural preventive medicines but the facts speak for themselves. Here are the highlights:
* The study involved approximately
145,000 middle aged or elderly adults.
* In 1982 these adults were surveyed
regarding their multi-vitamin use.
* Their use was reassessed 10 years
later in 1992.
* They were then followed up again
over the next five years.
* During that period 797 of the
participants developed colorectal
cancer.
What the researchers found is that after adjusting for “health conscious” behaviors those participants that had regularly used multi vitamins since the start of
the study (at least 10 years) had a 30% decreased risk of developing colon/rectal cancer.
They also found that those people who had only recently started taking supplements had no protection in the short term and that the benefits only manifested
themselves over the long term. This is an important point to remember. Start early not later. Increasing your immunity from cancer is a steady building up process over the long term.
This study ties in with another well known study in which selenium (in the correct form) was found to reduce the incidence of all cancers by 37% and overall mortality from cancer by 50%.
These two studies only deal with vitamins and one mineral. They do not include the many reputable studies that have clearly established antioxidants on their own also play a major role in cancer prevention. Unfortunately most people never get to
hear about most of these studies. If they did and they acted upon it a lot of pain and suffering could be avoided.

Now here is something to think about!
If the risk of cardiovascular disease and other diseases brought on by poor immunity can be reduced significantly by a simple multi vitamin, and further, that the risk of colon/rectal cancer can be also
reduced by 30% through multi-vitamins, and in addition, if the risk of other cancers can be reduced by 37% by just one mineral,selenium.
What would happen to your overall risk profile if you did the following?
* You took all the key nutrients proven
in clinical studies to be effective
for cardiovascular health
* Digestive health
* Hormonal health
* Key organ health including the brain
* And included selected enzymes and
immunity enhancing herbal extracts
* Used the latest scientific knowledge
of synergy and metabolic pathways to
magnify the effects of the individual
substances and you put them all into a
capsule or tablet?
I know the answer because we have done just this when we produced Total Balance which was developed firstly for the protection of my own family and secondly for the benefit of our customers world-wide. But… I can”t
tell you what I believe is the answer because I would get into trouble with the authorities as it is not proven as yet by clinical trials. Instead we can only
relate to clinical studies that have been carried out on the individual nutrients that we use.
But… I can leave it to your imagination. To help your iagination whilst pondering on this I can tell you that multi-vitamin products are very weak (but they are
inexpensive).
Other vitamin like products such as the quite common alpha lipoic acid are many more times potent that common vitamins. Same thing applies to some of the other
amino acids, herbal extracts and enzymes.
I”ve related to you the results of the studies from a just a few vitamins and one mineral. I think that you would get the picture and understand what I am getting
at if you studied the ingredient list of Total Balance.

The efficacy of the Total Balance formula for overall health is not just a few times greater than a typical multi, but hundreds of time more potent. This is not
an idle comment but one based on science.
It is important to aim to enter your latter years free from the negative effects of pharmaceutical drugs. It is never too soon to start your prevention program!