Learn All You Need To Know About Hemorrhoids 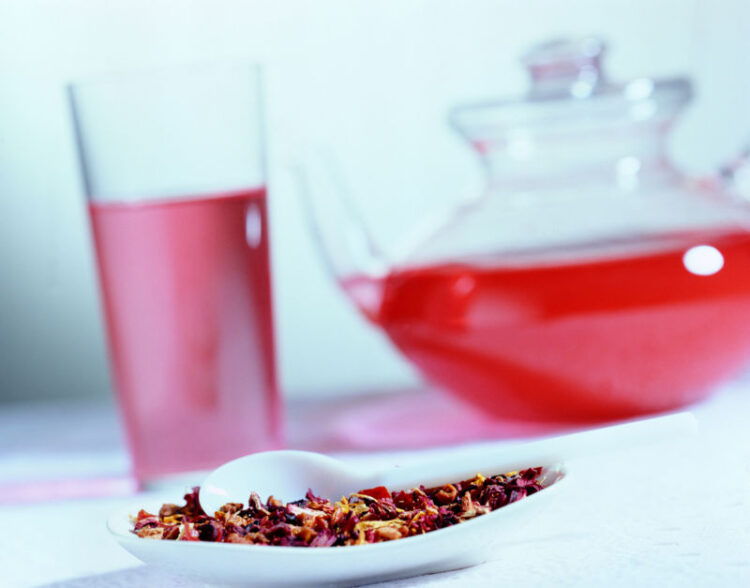