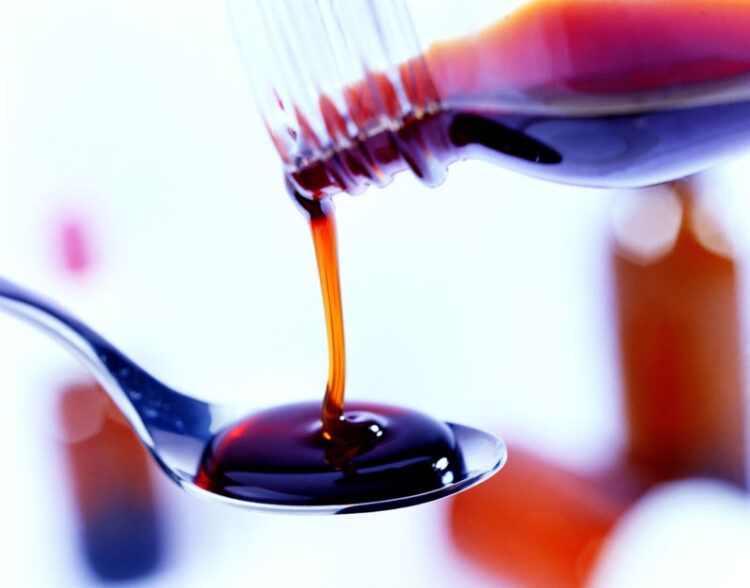 We live in an age that demands an instant cure for every conceivable ailment under the sun and so it”s no surprise that jet lag has joined the band of conditions for which there is the promise of a cure in the form of a pill. But can a pill really provide the panacea to jet lag, or are the results of taking such pills nothing more than imagined.
Jet lag is a common sleep disorder that just about any long-haul air traveler will be familiar with. It is caused by the body”s inability to reset its internal clock quickly enough to bring it into line with local time when arriving at your destination.
For example, consider flying from London to Singapore. You arrive at eight o”clock in the morning local time to start a busy day of meetings or sightseeing. Your internal clock, however, is still set on London time of two o”clock in the morning and is telling you that you should be in bed and fast asleep.
Whatever method you use for either preventing or curing jet lag, and there are many different ways of doing this, the end result must be a realignment of your own body clock to that of local time, if the symptoms of jet lag are to disappear. So can this be achieved with a simple pill?
One of the most widely used pills available today is a homeopathic preparation containing such things as extracts from the chamomile plant and a common form of daisy. Now while homeopathic remedies have a long and well established history, and while chamomile itself is known for its properties in assisting sleep, it seems more than a little far fetched to suggest that taking a pill before you take off will fast forward your body clock some six hours during the course of your flight from London to Singapore.
So why do so many people swear by such pills? There are probably four reasons:
First, we are conditioned to believe that the advance of science is such that doctors can cure just about anything today and so why shouldn”t we believe in a pill to cure jet lag.
Second, different drug trials have demonstrated time and time again the power of the “placebo effect”. In other words, the mere fact that something is being done to combat a condition can in itself produce the felling that it works.
Third, jet lag doesnt always kick in straight away. Were all familiar with the fact that a few late nights doesnt always effect us straight away and that it may be two or three days before our late nights catch up with us. Because many travelers also feel fine for their first couple of days they assume that the pills must have worked. When jet lag does catch up with them, they then often wrongly attribute their symptoms to the change in climate or something they”ve eaten.
Fourth, the sale of pills, of any description, is big businesses supported by big advertising budgets and clever marketing. This marketing extends to jet lag pills and is even supported by studies which clearly demonstrate the effectiveness of such pills. The only problem here is that many of the studies quoted are fundamentally flawed and lack any detail. Most studies, for example, involve airline crews, in particular cabin staff, who are hardly representative of the bulk of the traveling public and might well be thought to have a vested interest in promoting air travel.
It would be lovely if we could just take a pill when we board the aircraft and arrive at our destination with no jet lag. Unfortunately, at least for now, this simply isnt possible.
Preventing jet lag, or at least reducing jet lag symptoms considerably, is not difficult and involves a little bit of planning in advance of your trip and following a careful, but simple, plan before, during and after your flight. The one thing is doesn”t involve is a so-called magic jet lag pill.
Donald Saunders – http://help-me-to-sleep.com

Drunk as a Skunk – Drink Driving

Can Vitamin E Cure Almost Everything?

What Are HGH Supplements?

The Benefits of Taking a Daily Multivitamin