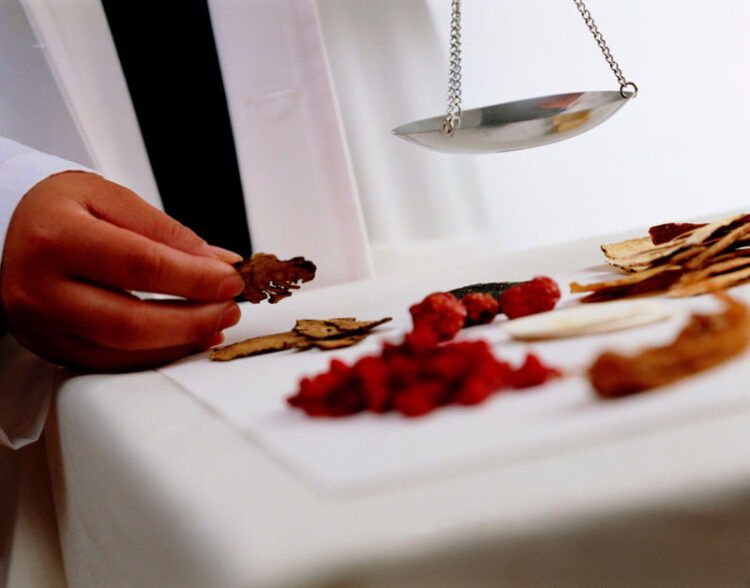 David McEvoy
Other than taking a decent amount of exercise and following a healthy diet, we may feel there is little we can do to help our bodies maintain themselves. However, it is possible to boost the immune system and encourage cell production through the use of supplements containing nucleotides  the bodys essential cell building blocks.
The body has an ongoing demand for new cell production, and must create cells at the same rate at which its cells die. To do this, a typical cell must double its mass and duplicate all of its contents in order to produce the two new daughter cells.
This multiplication of a cell starts with the doubling of the information (inter-phase) – namely the DNA. Previously we discussed how the DNA is formed by the five key nucleotides. A normal DNA consists of 3 billion nucleotides.
It is only after this multiplication of the DNA that the M-phase can start. This is where the two cell nuclei are formed and the cells start to divide into two separate cells.
Cell proliferation is a lengthy and complicated process, dependent mainly on energy and supply of the specific building blocks, the five key nucleotides.
Research has shown that by providing extra dietary sources of nucleotides, the multiplication of these new cells can be speeded up. This applies to the following cell types:
Intestinal mucosa cells  the cells lining the gut
Bone marrow cells, namely leukocytes (especially Lymphocytes)  more commonly termed as the white blood immune cells
Erythrocytes  Red blood cells
Certain brain cells
For years, nucleic acids and nucleotides were considered essential nutrients. Now these nucleotides are increasingly considered to be limiting in certain diets and during periods of stress and illness.
It was thought that the body could synthesise sufficient nucleotides to meet its physiological demands via de novo synthesis of nucleotides. However, research during the last several years indicates that this is not correct. There are certain conditions in which the body requires dietary nucleotides to meet its physiological requirements.
These conditions include:
Rapid growth
Limited food supply
Stress
Chronic disease
Bacterial and viral infections
In these situations, metabolic demand exceeds the capacity of the de novo synthesis, and therefore dietary nucleotides become conditionally essential.
Importantly, dietary nucleotides may also spare the energetic costs of de novo synthesis of nucleotides.
Critical point in nutrition: energy
Building nucleotides by the de novo process requires lots of time and energy. Supplementing purified nucleotides to the diet reduces the proportions required to manufacture, while accelerating all active processes and saving energy also.
Supplementary nucleotides have been demonstrated to enhance the efficiency of a number of vital organs; these include:
Immune organs including the bone marrow
Liver
Intestines
Consequently, supplementary nucleotides have an effect on a number of vital functions:
Immunity
Production of stress hormones
Digestion and absorption of nutrients
Vitality and well-being
Focussing on Immunity
Nucleotides are an essential part of an healthy immune system, because they have been shown to support the following:
The reversal of malnutrition or starvation-induced immunosuppression
Enhancement of T-cell maturation and function
Enhancement of natural killer cell activity
Increase of delayed cutaneous hypersensitivity
Aiding resistance to infectious agents such as Staphylococcus aureus and Candida albicans
Modulation of T-Cell responses toward type 1 CD4 helper lymphocytes or TH1 cells.
In laymans terms, nucleotides help to boost the immune system by speeding up the process of creating new defence cells, which are essential for the body to fight infections.
Reducing the effect of an infection
In 2003 a double-blind placebo controlled trial was carried out by Dr Isobel Davidson at Queen Margaret University College, Edinburgh. This clinical trial was carried out to test the effects of nucleotides on reducing the severity of specific symptoms, secondary infections and healing time after a natural infection by the cold or flu virus. The findings showed that the specific formula of nucleotides significantly reduced the symptoms of painful sinuses and earache. Over the first six days of taking the nucleotides or a placebo, the discomfort level was on average greatly reduced for the nucleotide patients:
Dry mouth: 30% less
Sore throat: 20% less
Muscle aches: 15% less
Headache: 40% less
Salivary IgA (antibody) concentrations were similar at recruitment, but the subsequent to this were higher in general for the nucleotide group. For the layman, higher antibody levels indicate a greater immune response.
Preserving a strong immunity
The positive effects of supplementary nucleotides on immunity was also backed up with another placebo controlled trial carried out by Professor Lars McNaughton, University of Bath, 2002. McNaughton tested the effects of nucleotides on athletes under both short-term and high intensity, and moderate endurance exercise. Again these results were significant and conclusive. Athletes on the nucleotide treatment showed a 25% higher IgA concentration after 90 minutes endurance exercise, compared with the placebo group.
The stress hormone, cortisol, was 10% reduced for the nucleotide supplemented group. High cortisol levels have been shown to impede the effectiveness of disease fighting cells. Hence, the placebo group showed a greater drop in antibodies. High decreases in IgA (antibodies) are thought to be a reason for increased levels of Upper Respiratory Tract Infection (e.g. colds and flu) for athletes and people suffering high levels of stress.
In conclusion, the body needs nucleotides to help support a healthy immune response. The body can normally take these from food, but in times of stress, illness, poor diet or rapid growth, dietary nucleotides become conditionally essential; supplementing all five nucleotides has been shown to preserve a strong immunity, and reduce the severity of infections.