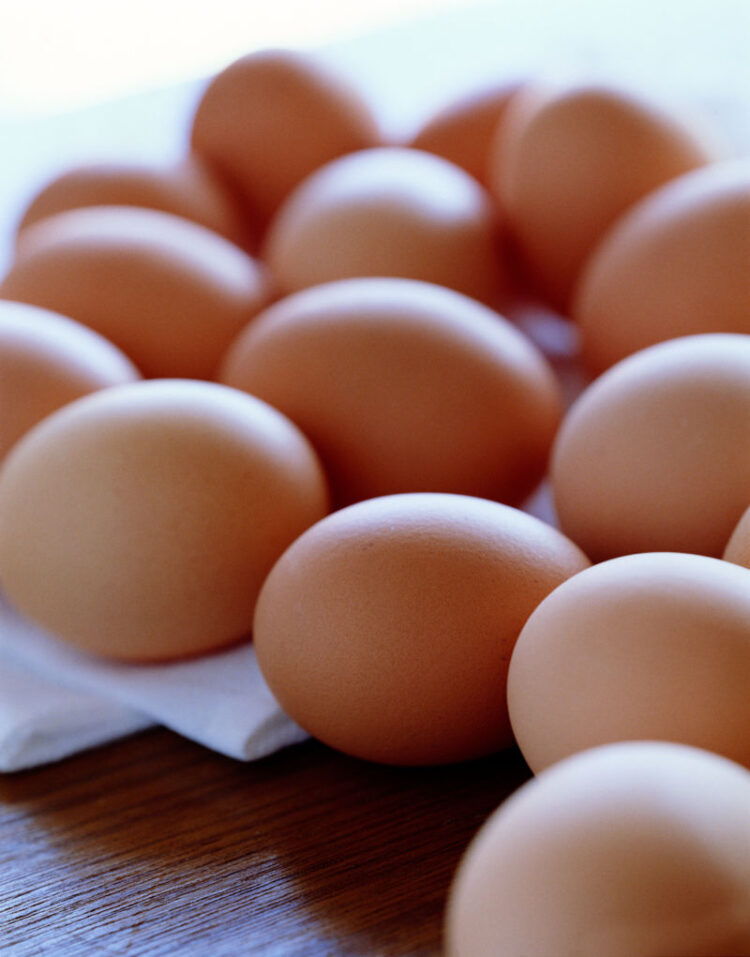 One of the worst times in a young teenage life is undoubtedly when she or he starts with an acne flair up. This can make a shy and awkward child even more shy and awkward and in our society where every young girl thinks she should look like Brittney or Lindsay, and every young boy a young Tom or Brad acne can really wreak havoc with a young developing self esteem.
Doctors and researchers are no longer calling a diet of chocolate and greasy food the culprit. It has been shown through research that the types of food eaten seem to have little effect on acne. Another myth that has been busted over the years is that blackheads and acne are caused by dirt. Not so.
One of the major causes of acne is now thought to be rising hormone levels. Hormones found in both sexes increase during puberty and are thought to enlarge sebaceous glands and increase oil (sebum) development. Acne forms when the pores get blocked and sebum cannot drain to the surface of the skin. When the sebum gets blocked, bacteria growth starts. Acne bacteria is called propionibacterium acnes. Some researchers think that acne may be hereditary and can be inherited from parents.
There are some external causes for acne. Heavy or greasy make ups can cause acne flair ups as can high humidity. Some prescription medications may have a side effect that causes acne.
Acne can be characterized in two ways, light to moderate or severe. Light to moderate acne is characterized by blackheads, whiteheads and papules. A severe case of acne would include cysts and nodules.
Most cases of light to moderate acne can be treated by over the counter medications. There are many to choose from. Some acne suffers find that benzoyl peroxide or salicylic acid works well, and benzoyl peroxide is known to readily kill the acne bacteria. Benzoyl peroxide can be found in cleansers and in spot treatments. Benzoyl peroxide is very drying and can make your face look even more irritated, especially when you first start washing with it. Many acne suffers use a moisturizer on their face after washing. There are many moisturizers available that are specifically designed to help with acne such as Cetaphil, Eucerin, and Neutrogena.
It is suggested that you wash at least twice a day. Never squeeze or pick the blemishes on your face and don”t wash with a washcloth, use your hands. A washcloth can irritate acne and actually make it worse.
Severe acne, or acne that has not responded well to over the counter products, is most successfully treated with the knowledge and expertise of a dermatologist. A dermatologist will consider many things before suggesting treatment such as severity of acne, patient age, lifestyle, and co-existing conditions. The dermatologist then may suggest a combination of two or three different therapies for best treatment.
The earlier that acne is treated, the better it will be. With all the treatments available, there is one that will be right for you.