The Lowdown On Barbeque 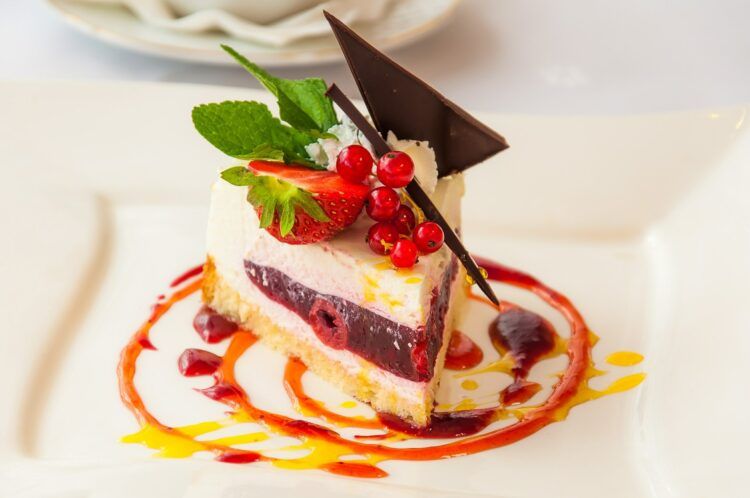 Barbeque, in the southern and Midwest parts of the United States, consists of slow-cooking meat over indirect heat. Chicken, beef, pork, sausage, ham, and ribs can all be barbequed  even mutton is sometimes barbequed, at least in Kentucky. With so many ways to make so many dishes, the perfect way to make barbequed meat can be a regional bone of contention.
In Memphis, Tennessee, barbeque is almost a religion. Barbeque ribs  most often pork, are cooked for long hours, until the meat is so tender that it is ready to fall off the bone. The city bills itself as the pork barbeque capital of the world, and has over one hundred barbeque restraints to back up that claim, many of whom participate in the annual pork cook off that is listen the Guinness Book of World Records as the largest pork barbeque contest anywhere.
The contest, part of the celebration called Memphis in May, draws some 90,000 cooks and spectators. Competitors come from fifty smaller cook offs sponsored by the main contest. It even runs a series of training seminars for potential barbeque judges. Good barbeque, they say, is all about being tender, without being too mushy, and being smoky, without being overpowering.
Ribs commonly come wet, that is, with barbeque sauce of some kind, usually mild and sweet in Memphis and basted on before and after cooking, or dry, with a dry rub of herbs and spices that is applied during or right after cooking. Regardless of which style is favored, the taste of the meat should come through  this is what separates good barbeque from something lathered with barbeque sauce and put in the oven for a few hours.
In Missouri, there are not one, but two predominant styles of barbeque, both of which favor beef, which is not surprising given the history of both Kansas City and St. Louis as cattle towns. They share a tomato-based sauce that is added after cooking, and can be replicated by mixing ketchup, brown sugar, mustard, and Worcestershire sauce. Interestingly, Missouris Ozarks are the source of almost half of the charcoal briquettes produced in the United States.
Kansas City, like Memphis, has a large number of barbeque restaurants and hosts several annual competitions. However, it is particularly famous for its sauces, which are thick, rich, tangy, and spicy. The sauce is basted on during the last few moments of cooking, and more can be added thereafter. Dry rub, too, is common on Kansas City style barbeque.
In St. Louis style barbeque, ribs are the flagship dish. These famous spare ribs are a rack of ribs with the chine bone and brisket bone removed. They are cooked with a sauce that is less vinegary, tangier and thinner than its cross-state equivalent, closer, in fact, to that served in Memphis.
Whether sweet or spicy, dry or wet, slow cooked or grilled over an open flame, barbeque is one of the most diverse of all American foods, and one to which many cities lay claim. Each has its own unique character, so get some bread and crackers, or some cole slaw, or even beans, (all traditional barbeque side dishes) and give them a try.

The Secrets To Successful Cooking

Are Cavities Making a Comeback?