Food From The House 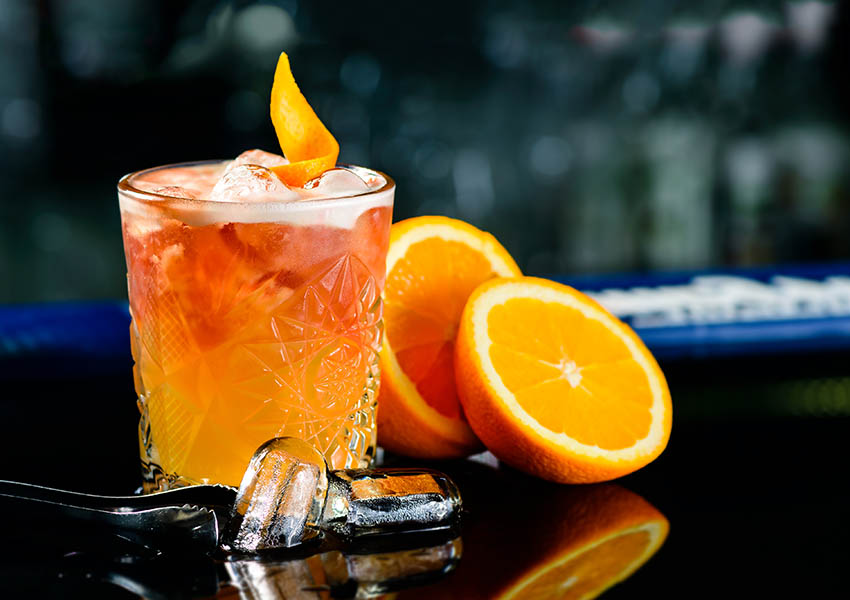 Listen closely to the tinkling of a rag time piano or maybe, it was the sound of shrimp sizzling in a pan of hot oil. Turn a
corner and hear the beat of feet tapping out a melody upon a
sidewalk or maybe, it was just a chief’s knife rapping upon a
wooden block. Here a voice bellowing out a throaty song like
“Satchmo” or maybe, it was just a man behind a counter yelling,
“number four, a shrimp poboy.” The city is a lot quieter now. But
the music, it will never stop playing.

“Ladies and gentlemen, tonight we will open our menus to the
sounds of chunks of red fish being stirred into a spicy roux that
is the color of Mississippi River mud.”

Directions: Make a roux with the one tablespoon oil and the one
tablespoon of flour. Cook on medium heat stirring constantly.
When the roux is the color of mud. Remove it from the heat and
add the chopped onions and the garlic. Stir in the peppers and the parsley. Add the chicken broth and the water. Add the fish
and the stewed tomatoes. Season the ingredients with the
salt, the pepper and the cayenne pepper. Cook and cover until
the fish is done and the vegetables are tender. Serve over white
rice.

Old Lemon was never better than when he was drizzled over some
pork chops and browned on both sides in some melted butter then
served with a side of homemade apple sauce lightly sprinkled
with some cinnamon.

Directions: In sauce pan, add the apples, the sugar and the water. Cook until the apples are done. Remove them from the
heat and mash them. Let the mashed apples cool and serve them
at room temperature. Sprinkly lightly with the cinnamon.

“This stuff’s so strong, it will open up your nose” she exclaimed. Opening a bottle of liquid crab boil, she measured
five tablespoons of it into a large pot of boiling water. Sure
enough, it did.

The high steppin meal has now ended with a Louisiana style pecan
pie.It has plump pecans nestled inside of a thick and sweet
filling.

Directions: Cream the butter and add the sugar and the flour.
Add the corn syrup and the beaten eggs. Beat until fluffy.
Add the salt,vanilla and the pecan halves. Pour into the pie
shell and bake at 325 degrees for forty minutes.

Cooking since the age of fifteen, the author has always enjoyed
learning and cooking the food of Louisiana.

How to Transport Your Classic Car –

4 Tips To Saving A Bundle At Your Next Car Auction

Why You Must Stop Setting Goals