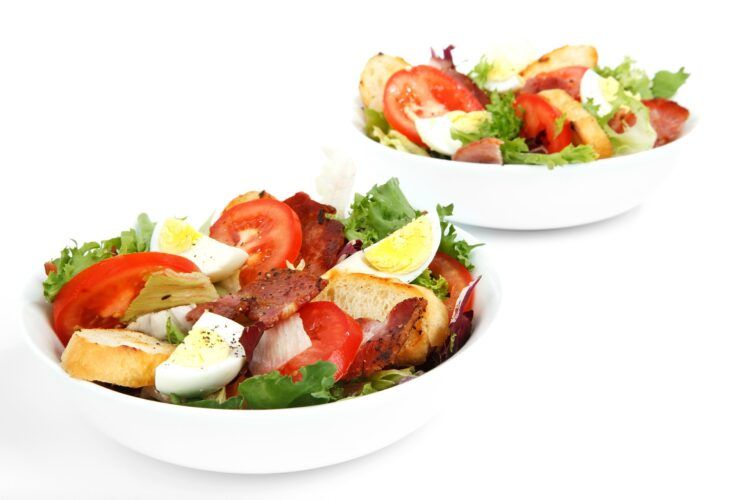 Lobsters are supposed to be red right? … Well, yes and no.
Most live american lobsters are naturally colored an olive green or mottled dark greenish brown. In rare cases, lobsters come in shades of bright blue, white (albino yellow, black, and red have been reported from time to time. Perhaps the most unusual colors are the “half-and-half” lobsters with a line straight down their backs where the two colors meet.
The major pigment in a lobster”s shell, astaxanthin, is actually bright red in its free state; but in the lobster”s shell astaxanthin is chemically bound to proteins that change it to a greenish color. When lobsters are cooked, heat breaks down these bonds, freeing the astaxanthin so that it reverts to its normal red color.
So how does a lobster turn bright blue?
A genetic defect has been found that causes a blue lobster to produce an excessive amount of protein. The protein wraps around a small, red carotenoid molecule known as as astaxanthin. The two push together, forming a blue complex known as crustacyanin which often gives the lobster shell a bright blue color. About one in a million lobsters are blue, but when cooked, it turns red like the other lobsters.
It has been suggested that more than “one in a million” lobsters born are blue, but many do not survive because their bright blue shell brings too much attention to themselves, making them a prime target for predators. Scientists also believe that blue lobsters tend to be more aggressive than their normal colored counterparts. Since they dont easily blend in, they have adapted and changed to be more aggressive to protect themselves.
The blue lobster is truly another gift from Mother Nature that most people never see. Many professional lobstermen go through their whole lobstering career without catching or even seeing a blue lobster. Those that do have the privilege of catching one, are amazed and excited as it is seen as a once-in-a-lifetime event and feel a sense of awe when they experience seeing the strikingly beautiful blue lobster for the first time. Those that are caught are not normally eaten, but rather given to aquariums and educational institutions and kept on display in tanks for others to admire.
Taxonomy of Homarus americanus:
Kingdom: Animalia
Phylum: Arthropoda
Class: Crustacea
Order: Decapoda
Suborder: Macrura reptantia
Family: Nephrodidae
Genus: Homarus
Species: americanus

The Secrets To Successful Cooking

Are Cavities Making a Comeback?