The Sneaky Way To Managing Losses In Your Forex Trading 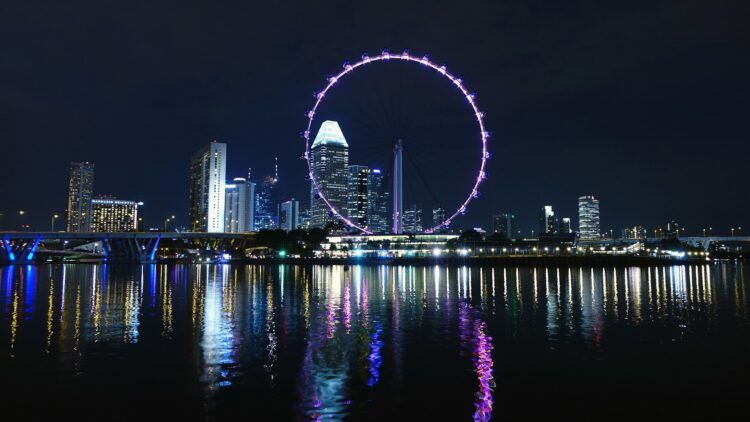 One of the cardinal rules of Forex trading is to keep your losses small. With small Forex trading losses, you can outlast those times the market moves against you, and be well positioned for when the trend turns around. The proven method to keeping your losses small is to set your maximum loss before you even open a Forex trading position. The maximum loss is the greatest amount of capital that you are comfortable losing on any one trade. With your maximum loss set as a small percentage of your Forex trading float, a string of losses won`t stop you from trading. Unlike the 95% of Forex traders out there who lose money because they haven`t applied good money management rules to their Forex trading system, you will be far down the road to success with this money management rule.
What happens if you don`t set a maximum loss? Let`s look at an example. If I had a Forex trading float of $1000, and I began trading with $100 a trade, it would be reasonable to experience three losses in a row. This would reduce my Forex trading capital to $700. What do you think those 95% of traders say at this time? They would reason, Well, I`ve already had three losses in a row. So I`m really due for a win now.
They would decide they`re going to bet $300 on the next trade because they think they have a higher chance of winning.
If that trader did bet $300 dollars on the next trade because they thought they were going to win, their capital could be reduced to $400 dollars. Their chances of making money now are very slim. They would need to make 150% on their next trade just to break even. If they had set their maximum loss, and stuck to that decision, they would not be in this position.
Here`s a perfect illustration why most people lose money in the Forex trading market. Let`s start out with another $1,000 float, and begin our Forex trading with $250. After only three losses in a row, we`ve lost $750, and our capital has been reduced to $250. Effectively, we must make 300% return on the next trade and that will allow us to break even.
In both of these cases, the reason for failure was because the trader risked too much, and didn`t apply good money management. Remember, the goal here is to keep our losses as small as possible while also making sure that we open a large enough position to capitalize on profits. With your money management rules in place, in your Forex trading system, you will always be able to do this.

Know Your Risk for Temporary Disability