Purchasing Property With No Money Down – My Personal Experience 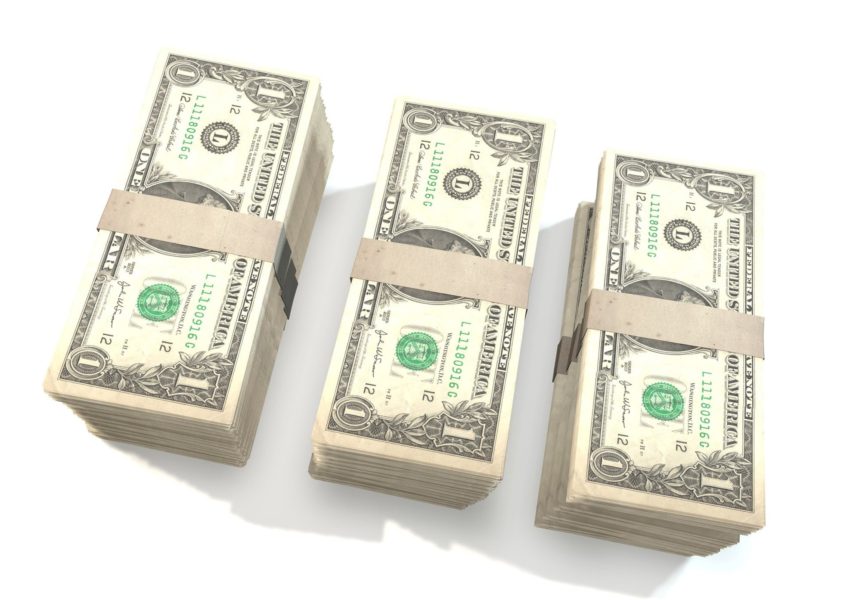 Have you ever seen those infomercials about buying houses with “No Money Down?” They are really well done. They have all kinds of people offering great testimonials about how they have gotten rich, buying rental properties, with absolutely no money out of their pocket. You see this guy, standing on a street corner, talking to someone, and he says, “I own that one,” pointing to a beautiful colonial. “I also own that one next to it, and the one two doors down, and I’ll be closing on the one directly across the street from it, next week.” He then assures us that he has purchased 17 homes in the last eight or ten months, with zero money down on the properties. Plus, in many cases he’s also paid no closing costs.

And, let’s not forget, this same guy is grossing tens of thousands of dollars monthly, and his net worth is nearly one million dollars. So, he says.

Now, all of this looks wonderful, so when the person selling the course that will teach you how to do this, at a nifty price of just $297.00, speaks, you are glued to his every word. “Real estate is the safest and fastest way to make money, today,” the expert will tell you.

So, can this really be done? Can you purchase houses with no money down? Can you become a landlord in as little as one month’s time and start raking in the cash from those rent payments? The answer is an absolute “Yes.” It can be done, and I am proof positive, because I’ve done it. The question you should be asking yourself is not can I buy real estate with no money down, but should I?

You see, this is a question that the guy selling the No Money Down course, with all of his people and their great testimonials hopes you never ask. His advertising and marketing strategy would collapse, if he gave anyone a chance to ask this question, because he would be forced to lie if he answered it.

Rarely is the whole truth anywhere to be found in infomercials, especially when the advertising is about No Money Down real estate programs. The infomercial makes the idea and the program look so easy that any child could handle it. It makes it seem like every American should be doing it, and we’d all be millionaires. But every American is not doing it, and many of the ones who are doing it not only are not getting rich, they are actually going broke. The infomercial won’t tell you this. That’s why I’m here.

Now, let’s get started with the truth about buying real estate with no money down and the truth about being a landlord. The first thing you need to know is that they are both very bad ideas. Let me illustrate by using my own experience in these areas. I started buying rental property nearly 10 years ago. The first property I bought was a deal orchestrated by some real estate con artist, who told me I needed just $2,000 to take ownership of this home and, in the process, help out a woman who was about to be foreclosed upon.

In two years, she would clean up her credit, refinance the loan on the house, and I would make $10,000. Sounded good to someone who was quick to buy into anything that returned big dollars in a short time.

This worked for the first year, as the woman paid on time, and I pocketed an extra $100 monthly. Later, though, things began to collapse, as the house began to need repairs, all of which the woman couldn’t afford, so I had to pay for them. I put nearly $5,000 into the house in a four-year period. When I was finally able to sell it, I didn’t quite make back what I had put into it.

Meanwhile, I was eager to overcome this problem by adding many more. A slick mortgage broker got hooked up with an even slicker real estate prospector, and the two of them convinced me that they had a way I could buy houses rapidly, with absolutely no money out of my pocket. Although my experience will probably be enough to enlighten you to the pitfalls of this model and of being a landlord, let me say that I can’t emphasize enough how dangerous buying property with no money down is.

In six months time, I had purchased eight houses many with loans from the same wholesale lender. These lenders should have been concerned with all of the debt I was building, but they kept approving loans, based on my good credit and rents covering the mortgage payments. One of the biggest problems, which I was not experienced enough to detect, was that most of the rents were just $50 to $100 above the mortgage payment.

As you might imagine, my mind raced. I was making the huge deposits at that very moment. My bank account was fattening up at breakneck speed.

This is what people who buy houses, using the No Money Down plan envision happening. After all, if you can buy one house with no money down, why not five or ten or fifty? For some reason the vision of the dollar sign, most likely I failed to seriously consider the maintenance of these houses, the possibility of missed rent payments, and the chance that renters might actually stop paying, altogether, forcing me to evict them a time-consuming and extremely costly undertaking.

As you may have already guessed, all of these things happened to me, after I had amassed 26 rental properties. In fact, oftentimes, all of these problems happened in the same month. Now, for awhile (when I had about 10 houses), if one person failed to pay rent, I could cover it with the nine other payments. But when two, three and sometimes even five tenants didn’t pay in the same month, it was devastating to my business. I had to go to my business account and pay up to $3,000 at a time in mortgage payments, with no income to cover it. Plus, I had to pay a property management company to get my tenants to pay or to evict them.

Soon, this became the norm, not the exception. There were constant problems at my houses. Unhappy tenants led to poor upkeep of the property and even more maintenance problems. About one year, after I had amassed 26 houses, I was having problems with roughly 10-15 houses and/or tenants each week. I was evicting at least two tenants each month, and approximately four to seven tenants were either behind on rent or not paying at all. Promises were made, payment plans arranged and few, if any, ever followed through.

It didn’t take long for me to realize that this was no way to make money in real estate. Consequently, I got rid of these houses as fast as I possibly could. There were plenty of buyers, willing to take over my headaches, because they had the ability to make it work, they believed.

In 10 years of being a landlord, I lost thousands of dollars and likely took some years away from my life with all the stress I had endured. So, whatever you do, avoid the No Money Down Trap. There are much better, still inexpensive ways to make money in real estate.

Learn the best ways at

Learn more about The League and read an excerpt at

Are you in search of the best sourced help concerning languages.

Choose The Right Hair Product For You – Or Pay The Price