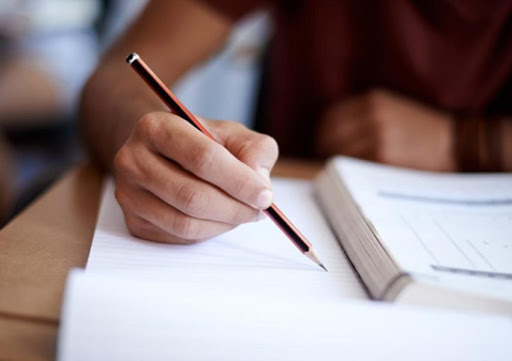 ﻿Leaving school, getting a new job, or even a raise at your current one, has
most people considering their next great purchase. Few think about the
affect this could have on their future. Rather than pay down the debt they
carry, many ponder, What can I buy now? The greatest purchase
anyone can make is their future.
Each year as you live your life, the proper choices would have you possessing
a greater net worth at the end of the year than you had at the beginning.
What happens though, is you usually find yourself further in debt. The balances
on your credit cards are higher. You bought a new car. You needed more
toys for the home.
This is not how you purchase your future. You pay all your bills, except for
one. Your future does not submit an invoice; you never receive a statement.
Even though it does not demand an interest payment, the longer you give no
thought to the purchase of your future the more it will cost you. Your future has
no advocate, except you, you cant continue to ignore it.
You gladly pay on debt, mostly for items that lose their value, or had none in
the beginning. These are payments which if properly directed could easily
purchase your future and secure some peace of mind.
It is important to note some disturbing trends. Recent news stories point to
large companies, who are in trouble, going to the courts to eliminate the
need to fund the retirement plans for their employees. Under-funding of
pension plans has been a problem for years. The money simply will not be
there when many are ready to begin drawing on it.
Then, recently Alan Greenspan, the chairman of the Federal Reserve Bank,
said the congress needed to get serious about cutting back Social Security
and Medicare. Where does the money for your future come from?
Apparently not from there either.
You need to look in the mirror. The person you see there is your only hope.
It is the person looking back that will either ensure or sabotage you future.
Can you depend on the person in the reflection to get rid of the overhang of debt in your
life? It is your only chance. You cannot wait, you must do it now.
It reminds me of the movie from a few years ago, “Hunt for Red October”.
You might remember the scene where the American officers have just come
onboard the Russian sub. In the process of turning over his ship, the sub is
attacked by another Russian sub. With Americans at the helm and on the sonar
station the Russian sub captain assumes command. He orders the sub turned
toward the direction of the fired torpedo and moves toward it.
The American officer is yelling and threatening the American sailors. He is certain
this is not the course of action to follow. However they obey the
instructions of the Russian officer. They meet the torpedo head on and it
bounces harmlessly off the hull of the sub.
The American officer realizes what has happened. They were able to close
the distance with the torpedo before it had a chance to arm itself. Upon
reflection, his response was two words, “Combat Tactics”.
How does this apply to you? You need to meet your debt head on, not run
from it. Take care of it before it has the capacity to destroy you. Even with
family members “screaming and threatening” you need to turn your ship to
decrease the distance debt stretches in your future and assume “Combat
Tactics”.
This is a great challenge. That”s why you should carefully decide how you
spend your money. It is why you need to track your spending. It is why you
should engage in aggressively paying down your debt. These things are
“Combat Tactics” against debt. When that battle is over they can become
your peacetime policy which will allow you to purchase and ensure your future.

Taking the Edge Off of Military Motorcycle Loans