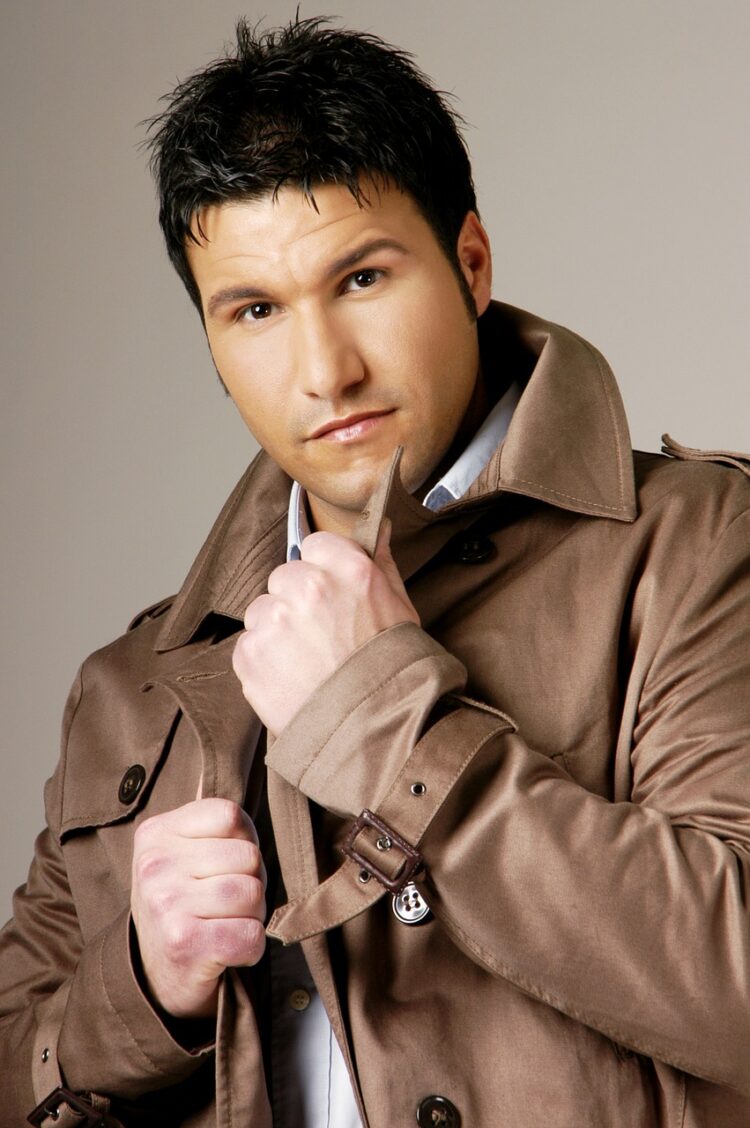 Most people are aware that significant wedding anniversaries such as 40th and 60th are linked to precious stones, in these cases ruby and diamond; and that the 25th and 50th anniversaries are linked to precious metals: silver and gold . However, it is less well known that all anniversaries up to and including the 15th, and then every 5th anniversary, have their own particular symbol. So, if you are looking for a present for your spouse to commemorate your wedding anniversary, you can now buy something appropriate. However, if it your sixth anniversary, I doubt whether a bag of sugar or a candy bar will be quite enough! The list below shows the symbol traditionally associated with each anniversary.
ANNIVERSARY
1st – Paper
2nd – Cotton
3rd – Leather
4th – Books
5th – Wood
6th – Sugar, candy
7th – Wool, cooper
8th – Bronze, pottery
9th – Pottery, willow
10th – Tin, aluminium
11th – Steel
12th – Silk, linen
13th – Lace
14th – Ivory
15th – Crystal
20th – China
25th – Silver
30th – Pearl
35th – Coral
40th – Ruby
45th – Sapphire
50th – Gold
60th – Diamond
75th – Diamond
The Silver (25th) and Golden (50th) Anniversaries appear to be the most traditional. In Central Europe going back hundreds of years a man would present his wife with a silver or golden garland to mark the occasion of their anniversary.
The other materials have been added to the list more recently, and there is now a more modern list which incorporates the missing years 16-19. Amazingly, a ten carat diamond has been added for a 100th Wedding Anniversary! How many couples will get that far?
The traditional version is still preferred by most people.

A Breath of Fresh Air…Soy Candles

Do It Yourself Divorce Forms

Sheepskins for a better Sleep