It was a Christmas Miracle! 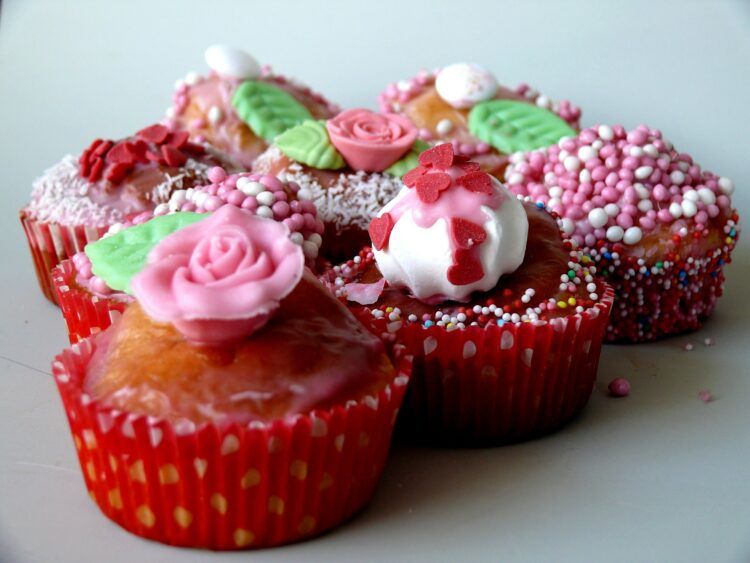 So there we were, awkwardly staring at one another in utter disbelief that nobody could figure it out. It was a week before Christmas, and all through the house, your narrator was fuming.I could smash my mouse! We were trying to put up our Christmas tree, and we werent having much luck. Bah Humbug!!
My family and I went out early that morning to find the perfect tree. I filled up a thermos with hot apple cider, and got the kids ready to go. The three of them got on our big old sleigh, and my husband and I took turns pulling them through the bush. We live out in the country, and we have this majestic forest on the back of our land. Every year we go out together and find the perfect tree, and the children each have a hand in cutting it down. It has become a wonderful family tradition.
We returned home and had some lunch while the tree thawed out, and then I gathered the boxes of decorations from the basement. We finally got the tree into the stand, and started stringing the lights. My husband suggested that we test the lights first, but I didnt see the point. I strung all of the lights, plugged them in, and nothing happened. He didnt even bother to say “I told you so”!
I decided to remove the lights from the tree, and swore that I would find the bulb that was causing us so much trouble. I spent the next hour or so changing and replacing each and every bulb on the string. I plugged them back in, and nothing happened. I was fast becoming the Scrooge!
By this time my husband was playing on the computer, and the kids were having a snowball fight in the yard. I decided it was time for some Egg Nog. When I returned, my husband was examining each of the bulbs. He told me that the circuit was being broken somehow, and that in time he would figure it out. Five minutes later, the lights were aglow! In his hand, he held one little bulb.
Apparently the bulbs that we use today have their standard filament, but they also have a secondary shunt wire that maintains the circuit if the filament burns out. As it turns out, the shunt wire in this one little bulb was defective. A short while later we were all sipping hot cocoa under our beautiful sparkling tree. To me, it was nothing short of a Christmas miracle!

OOPS! Did I forget the Free Fun.