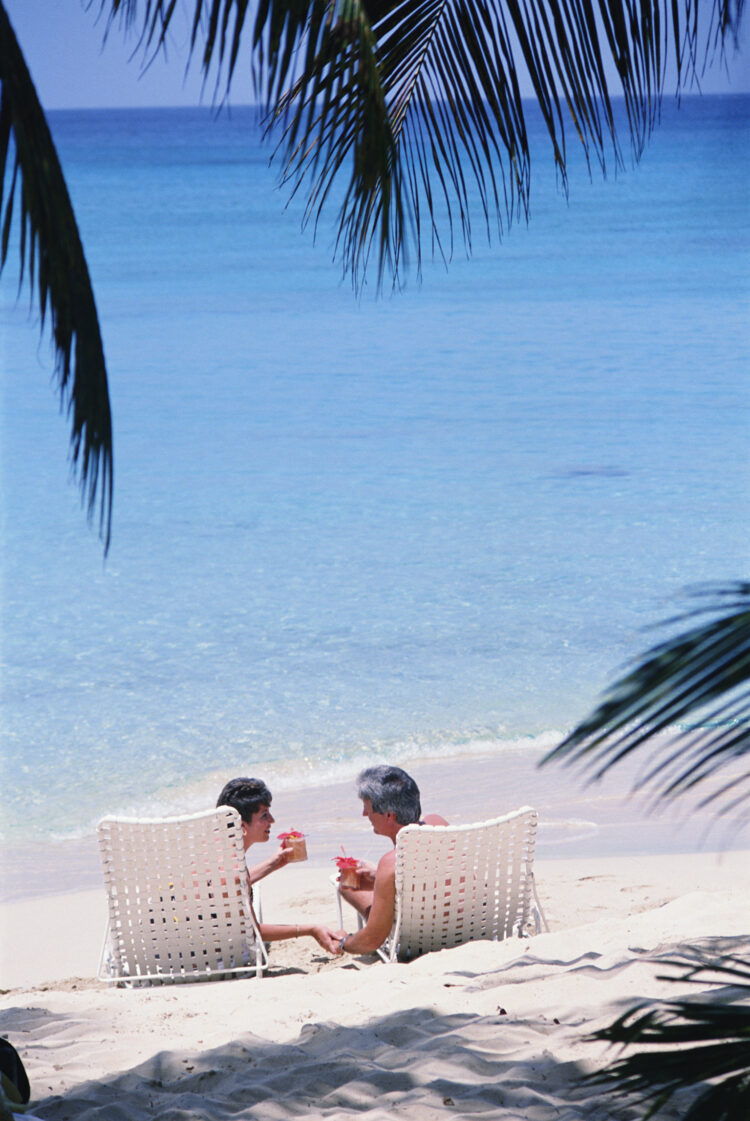 Surround sound is the concept of expanding the spatial imaging of audio playback from 1 dimension (mono/Left-Right) to two or three dimensions. It is often employed for a more realistic audio environment, actively implemented in cinema sound systems, technical theatre, home entertainment, video arcades, computer gaming, and a growing number of other applications. Many popular surround sound formats have evolved over the years. They include ambisonics, quadraphonic, Dolby 5.1 Surround sound, DTS, and MP3 Surround.
Surround sound can be created using several methods. The simplest to understand uses several speakers around the listener to play audio coming from different directions. Another approach involves processing the audio using psychoacoustic sound localization methods to simulate a 3D sound field using headphones. The third approach, wave field synthesis, uses a very large number of speakers to generate the “audio hologram” of the original audio in the whole room (as of 2004 the only commercial implementation of this is Iosono). Surround sound is not limited to placement of speakers along a flat (2-dimensional) plane. Vertically-located audio sources can be considered.
Dolby Digital (DD) uses the AC-3 file format, which any Dolby Digital Decoder can decode to produce 5.1 audio. Dolby Digital is the technical name for Dolby”s multi-channel digital sound coding technique, more commonly referred to as Dolby 5.1. A six-channel sound coding process originally created by Dolby for theaters, AC-3 was subsequently adapted for home use and is now steadily becoming the most common sound format for DVD.
Six discrete audio channels:
3 for speakers at the front – left (L center (C and right (R)
2 for surround speakers at the side or rear – surround left (SL) and surround right (SR)
1 low-frequency effects (LFE) channel carries supporting deep bass sound effects, ranging from 10 Hz to 120 Hz, which can for example be used by a subwoofer. (This is the “.1” in “5.1”.)
DTS is an encode/decode process that delivers 5.1 channels of “master quality” audio on CD, CD-R, and DVD. Each DTS encoded disc represents a sonic “clone” of the original film soundtrack.
The difference between Dolby Digital (AC-3) and DTS is:
DTS provides a deeper and tighter low frequency presence
DTS allows the sound to breath – transparency
AC-3 leaves the impression that something is missing from the mix
At lower bit-rate AC-3 starts to sound like MP3″s encoded at a low-quality 96kbps
(artifacts)
DTS is more three dimensional. The sound actually moved forward from the individual speakers to sound more full. This fullness was most apparent with the music. Instead of simply coming from the speakers, the DTS filled the front soundstage not only side to side, but with more depth as well. Bass reproduction was also more defined in the DTS version, leaving the DD edition sounding muddy.
Dolby Digital incorporates dialog normalization, which alters the decoded level of the soundtrack. The typical setting reduces level by 4 dB; other reduction levels are possible. In most decoders, this leads to a reduction in signal-to-noise and dynamic range.
Dolby Digital also provides a “stereo down mixing” feature as a substitute for a dedicated stereo mix. However, many production engineers have admitted that they often have to modify the original 5.1 mixes in order to attain acceptable stereo down mixes. Therefore, the 5.1 mix on many Dolby Digital DVDs may differ from the original master.
5.1 Surround Sound Headphones:
While the traditional method of surround sound described above uses numerous speakers to produce the entire sound field, the surround sound mix is limited to a two-channel stereo mix when using headphones. That is why recent developments in surround sound technology include 5.1 surround sound headphones, to allow you to have the same sound quality and surround sound experience without waking the neighbors or disturbing roommates.