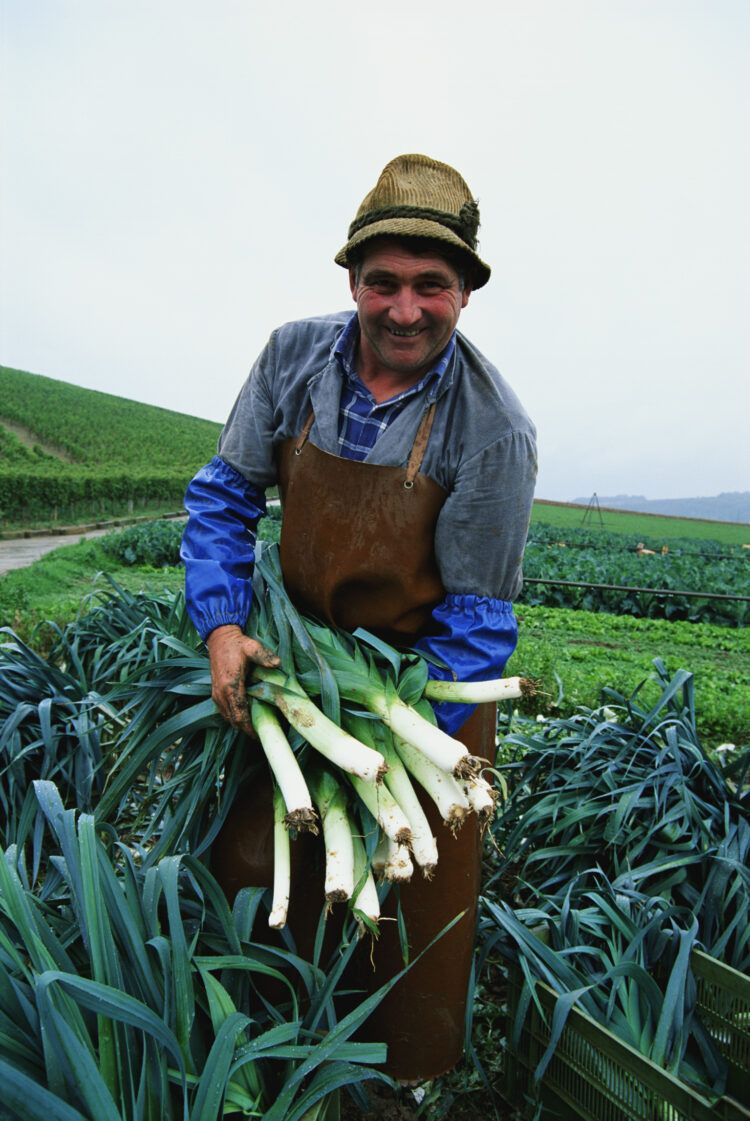 Like Napoleon Dynamite and Reservoir Dogs before it, Machiavelli Hangman (http://www.hangmanmovie.com) is already being hailed by many as a triumph in low-budget independent filmmaking in American cinema. Shervin Youssefian (http://www.imdb.com/name/nm1352346/) who write and directed the film is a graduate of the University of Northridge. After completing the fifth draft of Machiavelli Hangman which was his fifth feature screenplay, he called up his producer friend Artin Nazarian to take a look at the script.
“As soon as I turned the script, I knew right away that this was going places. I called him back and I think he was excited to see my reaction. I don”t think even he had realized what great material this was, explains Nazarian.
After several months of extensive rewrites and polishing, the script was finally complete and the casting process began. This was like Selznick looking for the perfect Scarlett O”Hara, says Youssefian. The amount of detail and requirements that were put in the casting process could equal any major studios.
As the actors came in to audition, they were handed out two pages of the script, to prepare for a cold reading. Many noticed just from the few pages that this was not your everyday screenplay. I was at first surprised that a major studio hadn”t picked it up yet… the fluidity and the wit of the dialogue jumped out of the page. It felt like auditioning for Pulp Fiction or something like The Usual Suspects, says Brian Cumberland, an actor in Los Angeles.
The team had such a strong confidence in its abilities that it immediately attracted the attention of investors and other well-positioned industry professionals. Word of mouth spread and before the producers knew it Youssefians screenplay was being sent to the offices of some of the best known actors in the industry.
“You find yourself in a whirlwind and things happen so fast that one minute, you”re sitting in your backyard thinking “what if” and the other, you”re having lunch with the biggest stars in Hollywood in their backyard!”
This comes to show that Hollywood is not as closed as many think it is. Studios and distribution companies seek out good material and when you have good material, they will come to you and make things happen. An advice to young filmmakers is to find a script and instead of submitting it to festivals, try to get as many people as possible to get excited about the project. When you have enough people on the team, it gets attention and just like a Reservoir Dogs and Machiavelli Hangman, more people will jump on the bandwagon.

A Spirit Among Us — A Review And Summary Of This Inspirational, Motivating Book

How to find the right home projector for your home