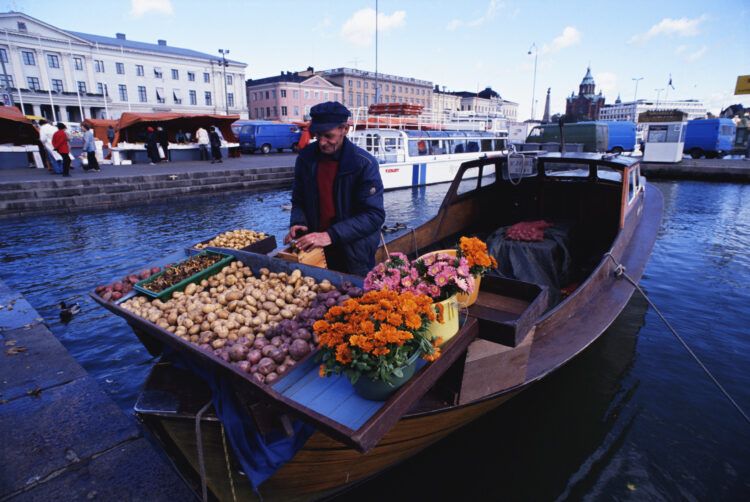 M. Night Shyamalan was born into many moviegoers” awareness when Sixth Sense came out and blew everything out of the water for its unconventional and groundbreaking twisty conclusion. What many don”t realize is that he had been in the film industry, writing and directing for already seven years before his name was finally recognized.
Born in India, but raised in the wealthy district of Philadelphia, he quickly developed a love for filmmaking at a young age when his parents bought him an 8mm camera when he was only eight years old. From then on, he made short films that were not limited to the horror genre. In fact, his first two feature films were more focused on family and human relationships than the horror or suspense/thriller genre that he is now known for.
His thesis film Praying with Anger got him some exposure but not as much as he had hoped for. Another disappointment came when his second project Wide Awake fell flat at the box office. The budget was reportedly six million dollars but the box office only generated revenues of only close to 300,000 dollars.
Of course, the Sixth Sense completely changed the course of Shyamalan”s career. It was made on a budget of 40 million dollars and generated revenues of over 600 million dollars worldwide. Many argue that it was the twist ending that separated it from the less successful Wide Awake – which also started Julia Stiles and Rosie O”Donnell. Others feel that it was simply a better told story.
Whatever the case, Shyamalan continued to write films that would work towards the surprise ending although he himself said many times that it was more of a negative pressure than a blessing. “That”s the way stories come to me, they come to me very naturally like that. If this was a story about me and someone else, I would be withholding information about them immediately. The negative thing about the twist is that it”s all people are occupied with; all the gentleness in the movie is being overshadowed by the flashy cousin in the sequined vest taking centre-stage.”
There have been many other films that followed that tried to capitalize on the twist ending method such as the Others and Identity but they could not achieve the effectiveness of the Sixth Sense. Even Shyamalan”s later work like Unbreakable or the village did not have the spontaneous feel to them. “They felt rehearsed and so calculated that it didn”t feel real anymore. Like he just put the twist ending there just for the sake of doing it to please the audience. It didn”t really connect to the rest of the story, it didn”t make sense, explains Reagan Portnoy, a film professor in Los Angeles.
Shyamalan along with other directors such as Tarantino (Pulp Fiction Christopher Nolan (Memento Shervin Youssefian – http://www.imdb.com/name/nm1352346/ (Machiavelli Hangman – http://www.hangmanmovie.com) and Paul Haggis (Crash) in recent years, have pushed the envelope of filmmaking to open our eyes to its great possibilities.
So to that, lets make a toast: Long live risks, love live breaking of the rules, long live the power of Hollywood!