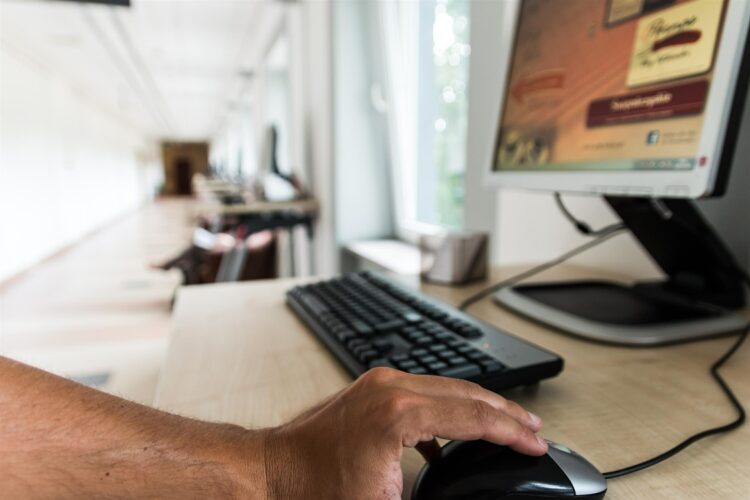 Unless you have tons of money to burn, every consumer wants to be as smart as possible when buying their goods. We want value for our money. If theres a cheaper alternative that can deliver the same results, of course we would rather have that!
Same thing goes with graphic designers and professional photographers who use digital imaging applications. One particular issue that has been quite a favorite in various debates and discussions is the one that involves Adobe Photoshop and Adobe Illustrator. When I first heard about it, I was a little surprised. I mean, both products are from Adobe, who takes pride in being the world-leader in digital imaging, design, and document technology platforms for various consumer segments, so whats the big deal?
As it turns out, the debate is coming from peoples notion that Adobe Illustrator is the cheaper Photoshop and because they can pretty much do what the other does, they can be used as a replacement for each other.
The truth is, the Photoshop-Illustrator comparison is another case of comparing apples with oranges. Here we actually have two different programs having similar but not exactly the same functions.
Photoshop is for manipulating individual color pixels within a fixed bitmap. So if you need to create, modify and produce digital files, which are photographic in nature where the whole image is part of a “fixed” pixel structure, or a bitmap, or if you need to prepare complicated color or black and white images for further processing in page layout programs for high resolution printing, Photoshop will work for you.
On the other hand, Illustrator is a vector-based postscript drawing program, which functions by generating curved paths (Bezier curves) connected by modifiable anchor points. These anchors, are ultimately editable using their handles, and never leave the structure of the file. A vector-based drawing program creates the various elements of the image as individual vector objects which retain their characteristics but they do not become part of a “bitmap.” Illustrator is thus ideal to use with complicated graphics like maps, logos, or even publications for print like ads, brochures and others.
Because of these differences and unique capabilities, graphic design professionals and higher-end hobbyists actually own BOTH programs. Again, the bottomline is choosing the right application for your project instead of thinking which one is better than the other as theyre both good in what they do.
As for the issue on pricing, well, a less expensive version of Photoshop is Photoshop Elements. It does about 90% of what Photoshop can do, minus the higher-end pre-press printing capabilities.