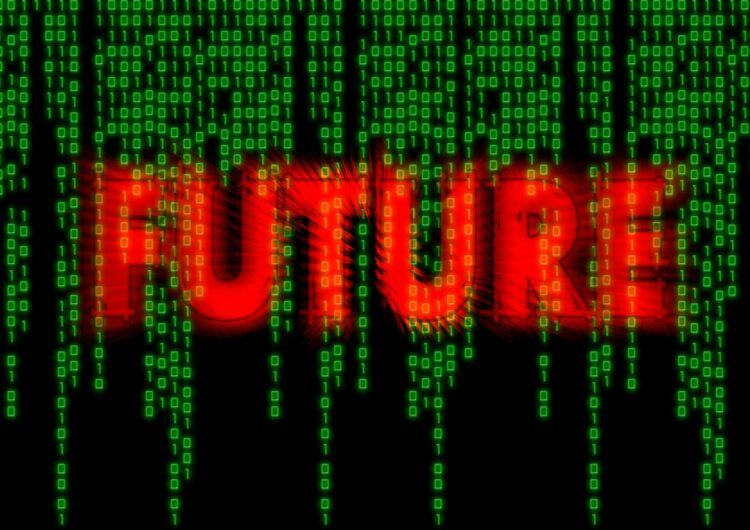 We may not be aware how these books, newspaper, magazines and other printing materials have come to reality. We just know how to use it and get benefited from it. While, knowing the processah for many of us knowing the process is just a waste of time. But looking back at the printing procedures will gives us more ways to value the printing materials we have especially the books.
Printmaking is a process for producing a work of art in ink; the work (called a “print”) is created indirectly, through the transfer of ink from the surface upon which the work was originally drawn or otherwise composed. The artist determines how many prints are to be made in an edition, usually signing and numbering each one (and sometimes separately producing one or more artist”s proofs. Depending on the complexity of the process chosen, the artist may work in conjunction with an expert printmaker, and make use of a printing press, a baren, a brayer, and/or a squeegee.
And performing this printmaking can be done in the following techniques. The most popular are the woodcut, etching, lithography, and screen-printing. Other printmaking techniques include chine-coll?, collography, monotyping, engraving, drypoint, mezzotint, linocut, aquatint and batik. These techniques can also be combined.
Woodcut, this type of relief print is thought to be the earliest printmaking technique, dating back to 9th century China. The artist draws a sketch on a plank of wood and then uses sharp tools to carve away the parts of the block that he/she does not want to receive the ink. The raised parts of the block are inked with a brayer and then a sheet of paper, perhaps slightly damp, is placed over the block. The block is then rubbed with a baren or spoon, or is run through the press.
Etching is part of the intaglio family (along with engraving, drypoint, mezzotint, and aquatint.) Etching prints are generally linear and often contain fine detail and contours. Lines can vary from smooth to sketchy. A waxy acid-resist, known as a ground, is applied to a metal plate, most often copper. After the ground has dried the artist uses a sharp tool to scratch into the ground, exposing the metal. The plate is then completely submerged in an acid that eats away at the exposed metal. This process is known as biting. The waxy resist protects the acid from biting the parts of the plate that have not been scratched into. The longer the plate remains in the acid the deeper the incisions become. The plate is removed from the acid and the ground is removed with a solvent such as turpentine. The entire plate is inked. A wad of cloth is often used to push the ink into the incised lines. An etching is opposite of a woodcut in that the raised portions of an etching remain blank while the crevices hold ink. The surface is wiped clean with a piece of stiff fabric known as tarlatan or newsprint paper. The wiping leaves ink only in the incisions. A damp piece of paper is placed over the plate and it is run through the press.
Lithography a printing technology that dates back to 1798 when Alois Senenfelder developed a method of imaging limestone from which a print was produced. Based on the principle that oil and water do not mix, an aluminum or plastic plate is coated with a photopolymer film that is exposed to light through a photographic mask. The exposed areas are chemically “hardened, and the unexposed areas are dissolved when the plate is put through a chemical process, which is the next stage. When printing a page, the plate is dampened, and the water adheres only to the unexposed, non-image areas, which repell the greasy ink that is applied to the plate immediately thereafter.
Screen-printing (also known as silk-screening” or “serigraphy”) creates bold color using a stencil technique. The artist draws an image on a piece of paper or plastic film can also be used.) The image is cut out creating a stencil. (Keep in mind the pieces that are cut away are the areas that will be colored.) A screen is made of a piece of fabric (originally silk) stretched over a wood frame. The stencil is affixed to the screen. The screen is then placed on top of a piece of dry paper or fabric. Ink is then placed across the top length of the screen. A squeegee (rubber blade) is used to spread the ink across the screen, over the stencil, and onto the paper/fabric. The screen is lifted and the image is now transferred onto the paper/fabric. Each color requires a separate stencil. The screen can be re-used after cleaning.
See how difficult it is to produce a printing material. However, nowadays with the continuous innovation for the printing technology, printing is just a click away. But the process itself is a complex procedure to follow. You need expertise and knowledge in the field. So its very important to appreciate and give value to the printing materials we have because life and death is at risk before it began.