What You Need To Know About Lung Cancer 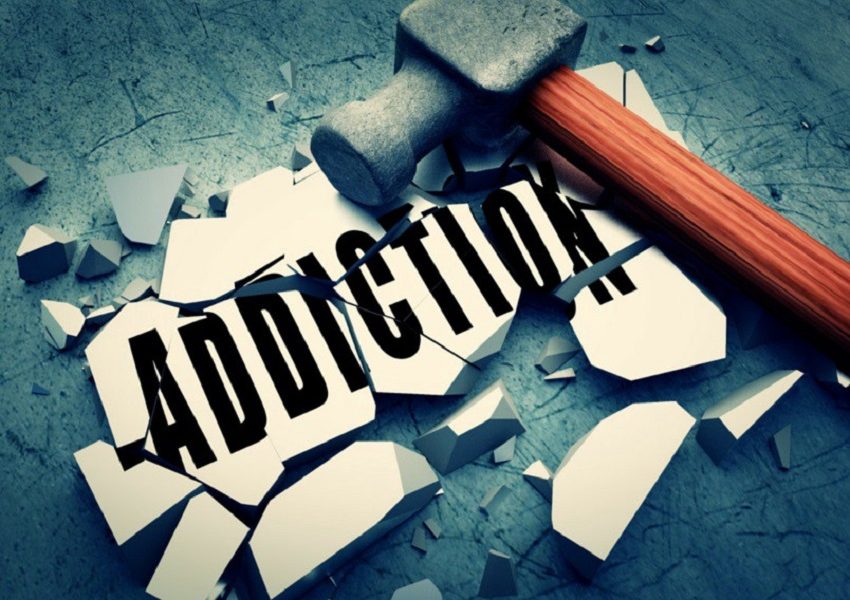 Cancer is a disease in which certain body cells don’t function right, divide very fast and produce too much tissue that forms a tumor. A leading cause of cancer deaths in both men and women is probably lung cancer. This is the number one cause of cancer deaths surpassing breast cancer as the leading cause of deaths in women. Cancers that begin in the lungs are divided into two major types, the non-small cell lung cancer and small cell lung cancer depending on how the cells look under a microscope.

Cigarette smoking is known to be a cause of lung cancer. The risk of developing the disease increases with the number of cigarettes smoked particularly if the person starts to smoke at a young age. The person’s risk of developing lung cancer may be reduced slightly if you smoke filtered and low tar cigarettes, but it is still far greater than that of a non-smoker. Lung cancer has always been more common in men, particularly those over the age of 40, as more men used to smoke than women. Considerably, there are a growing number of women having lung cancer since women have started smoking. About 90% of all lung cancer deaths among women are from smoking. The risk of lung cancer goes down quite quickly if the person stops smoking and after about fifteen years, the person’s chances of developing the disease are similar to that of a non-smoker. Passive smoking or the breathing in other people’s cigarette smoke, slightly increases the risk for lung disease and lung cancer, although the risk is still much less that if you smoke yourself.

Usually, the symptoms of lung cancer do not appear until the disease is in an advanced stage. Some are diagnosed early because they are found as a result of tests for other medical conditions. Screening examinations are done to detect a disease in people without symptoms of the disease. And since lung cancer usually spreads beyond the lungs before causing any symptoms, an effective screening program to detect the cancer early could save many lives. So far there is not screening test that has been shown to prevent the ill person from dying of the cancer. It has been concluded that the tests could not find many lung cancers early enough to improve a person’s chances for a cure. Because of this, lung cancer screening is not a routine practice for the general public or even for people at increased risk like smokers.

Symptoms of lung cancer could be continuing cough or change in a long-standing cough; a chest infection that does not get better; increasing breathlessness; coughing up blood-stained phlegm; a dull ache or a sharp pain when coughing or taking a deep breath; and loss of appetite and loss of weight. If you think you are having any of these above stated symptoms, then it is important to have your condition checked by your doctor even if you know that any of these symptoms may be caused by illness other than cancer.

Treatment for lung cancer could be through surgery, radiotherapy and chemotherapy which may be used separately or together depending on what your physician requires you to undergo with. Basically, the doctor will plan your treatment, taking into account your general health condition, the type of lung cancer you have and the size of the tumor as well as its stage. There are differences in the treatment for different people depending on their needs. You should not be afraid to ask your doctor and it often helps making a lot of queries about the disease and your condition from your doctor.

For more information please goto the

How to cook for a healthier you

How Concentrated Psychic Thought Links All Humanity Together

Words That Can Leave You Powerless