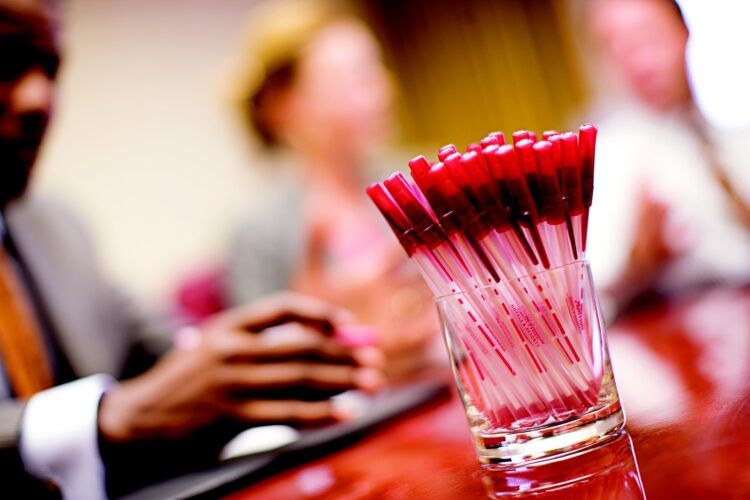 In Wire Electrical Discharge Machining (Wire EDM the process of tooling by using electricity to cut the materials, there is an area that is known as the Heat Affected Zone. What this means is that wherever the electrical wire passes to make the cut, heat is a generated by-product of the electrical cut. The area where the cut is made is known as the heat affected zone.
Within this heat affected zone, recast, a negative by-product of this cutting and subsequent heat, can be observed. Essentially, recast is the small amount of melted metal that is produced by the cutting. Several factors decide just how much recast is formed: the amount of power, the type of power used (be it AC or DC power) and the number of passes or skims made to complete the cut. Certainly, more slag or discarded material is created depending upon the electrical current and higher temperatures along with deeper cuts.
The negative side effect of having larger wire EDM heat affected zones and more recast is that the machined object has the potential for a loss of precision due to the recast created in the heat affected zone. There is also a potential for scarring of material along with visual imperfections in the final product.
Older wire EDM machines had less precise electrical charges and varying diameters of wires, which decreased the tolerances and increased the wire EDM heat affected zone, thereby producing more recast.
However, with the evolution and advancement of modern-day wire EDM machines, plants are better capable of decreasing the variance of electrical charge and of using better wires for cutting. With less varying electrical charges, more precise wires and better passes, and with machining being performed in tubs of fluid, the temperatures are kept at lower and more even levels. All this in turn allows for a more precise cut with less recast created which turns out a much more desirable product. Many shops, after implementing new methods and modern equipment do not even produce recast material.