What Are The Four Types Of Negotiating Outcomes 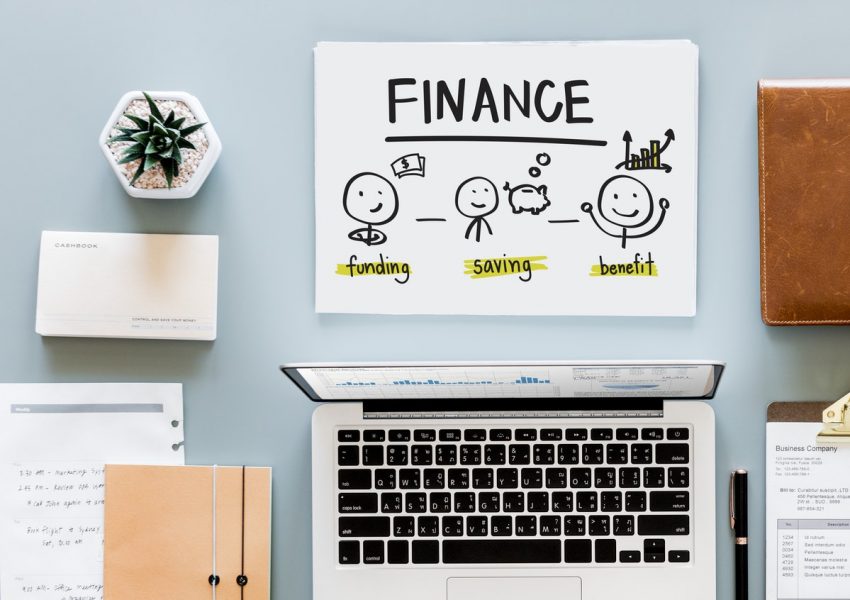 Negotiating outcomes are the types of results that can happen at the end of a negotiation. All negotiations end up with one out of four possible outcomes: one party wins and the other loses, both parties lose, they get stuck in a stalemate, or both end up winning. Obviously, the goal in a cooperative negotiation is for both parties to walk away with their needs being satisfied. Familiarize yourself with the four different negotiating outcomes and make it your goal to aim for a mutually-beneficial outcome.

In this type of outcome, ego’s come into play which thwart the negotiating process. Both sides dig into their positions and are unwilling to compromise with each other. In the end, both parties end up losing in the deal. Resentment exists between both parties as a result of the outcome and it is unlikely that they will ever negotiate with each other again.

A labor union refuses a contract offer and goes on strike until demands are met. The company refuses to give into to this bullying-type technique and digs into their position of not budging. In the end, the strikers go back to work without a raise and with lost income and the company loses a large amount of sales revenue, and the consumer loses because the company must raise prices to pay for its losses.

In this type of outcome, one side wins and the other side loses. There is no compromise with a win-lose outcome. It’s a one-side takes all battle with one side getting all their needs satisfied and the other side getting nothing. While the side that wins may be very happy about the outcome; the losing side has a high level of resentment over the deal because they did not have any of their needs met. This usually results in a end to any future negotiations and a termination of the relationship.

A street brawl is the ultimate in win-lose negotiations. One side wins by use of physical violence and the losing side has no choice but to submit to defeat.

A civil court battle is win-lose. A judge or jury decides winner and loser based on available evidence. One side wins punitive or compensatory damages and the other side loses that money.

In this type of outcome, neither side wins or loses and after a long negotiating session, both sides are at the exact same place that they started off at. This is a result of not being able to deal with interests and only positions. Stalemates happen when both sides aggressively defend their positions and neither side is able to make the other side budge.

This is the type outcome that you strive to achieve when you Street Negotiate. In this type of outcome, both sides walk away with their interests and needs being met. Both sides leave the negotiating table satisfied because they came out of the negotiation with more than they had started with. Relationships are preserved because both parties cooperated with each other in determining a fair solution to the problem. This outcome also bolsters trust for future negotiations between the two parties because they have established a positive relationship.

The four possible outcomes to a negotiation are: lose-lose, win-lose, stalemate, and win-win.

Tristan Loo is an experienced negotiator and an expert in conflict resolution. He uses his law enforcement experience to train others in the prinicples of defusing conflict and reaching agreements. Visit his website at

Words That Can Leave You Powerless

EMPATHY, not Internet Traffic  key to home based business success?