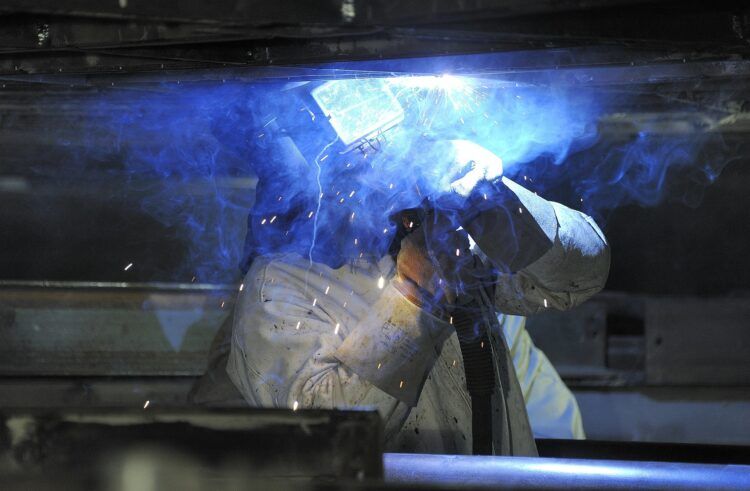 You”ve heard the saying a gazillion times:
“Charity begins at home.”
But in this age of mass media, charity that begins at
home can also proceed straight to your bottom line–by
generating publicity for your web site or your business.
And best of all, the mass media–especially the news
media–are ready, willing, and more than able to
partner with you and give you plenty of free publicity.
Charity events and stories about community involvement
result in publicity from the the media for a couple of
reasons.
1. People in the media are sensitive to criticism that “You
only want to show bad news, and will make every effort to
show uplifting, positive stories whenever possible.
2. Its in the media”s best interest to build goodwill by
taking part in community events and giving publicity to
them.
3. In the case of radio and TV stations, they MUST show
that they”re serving the community. Otherwise, their
FCC license would be in jeopardy.
4. For the most part (there are exceptions media people
good-hearted people who WANT to help others and are happy to
give an event publicity–if it”s a worthwhile event.
So, when you want to generate media publicity that results
in new traffic or more traffic to your business or web site,
consider hosting a fundraiser for a charity or community
organization. Let the media know you”re involved through a
press release. It”s often a good idea to ask a high profile
person from the media to be your honorary chairperson.
Also, if possible, offer the media a story about
someone who has benefited from the charity. If you can
“humanize” the work the charity is doing, “put a human
face on it” so to speak, your chances of getting
coverage (that is, publicity will skyrocket.
And don”t forget to look for opportunities to get media
publicity prior to your event, especially on radio talk
shows.
Fundraisers and events that benefit the community
amount to a win-win-win situation. Obviously, the
charity gets money and attention to their cause, the
media get points for its community spirit, and you get
publicity that would have cost you thousands of dollars if
you had to pay for it.
Early in my radio career, one of my friends used to
sign off his show every day by telling his listeners this:
“Remember, do good and you”ll always do well.”
It”s true in life. It”s especially true when you want
to get free publicity in the media.
To see an expanded, more detailed edition of this
article, including tips on how to get media publicty for a
charity fundraiser of community event, see
http://www.publicity-pro.com/charityevents.htm

Startup Advice: Advice from Experts to Start your own Business

The “Greatest” Leaders Are Often The Worst Leaders

Four Techniques That Get Employers To Return Your Phone Calls